Friends, family gather to remember 6-year-old killed in crash in the West Valley

Family and friends came together Friday night to remember a six-year-old who was killed while crossing the street on October 8. FOX 10's Brian Webb reports.

SURPRISE, Ariz. - Family and friends came together Friday night to remember a six-year-old who was killed while crossing the street on October 8.

The event was called "a celebration of life" for Rayden Ginsberg. Family, friends and complete strangers tried to honor Rayden's short life in the best way they knew how.

The event happened at Suprise Community Park. A group of several dozen people, decked out in Rayden's favorite blue color and Batman clothes, his favorite book character, held candles and released balloons into the air to honor Rayden's memory. 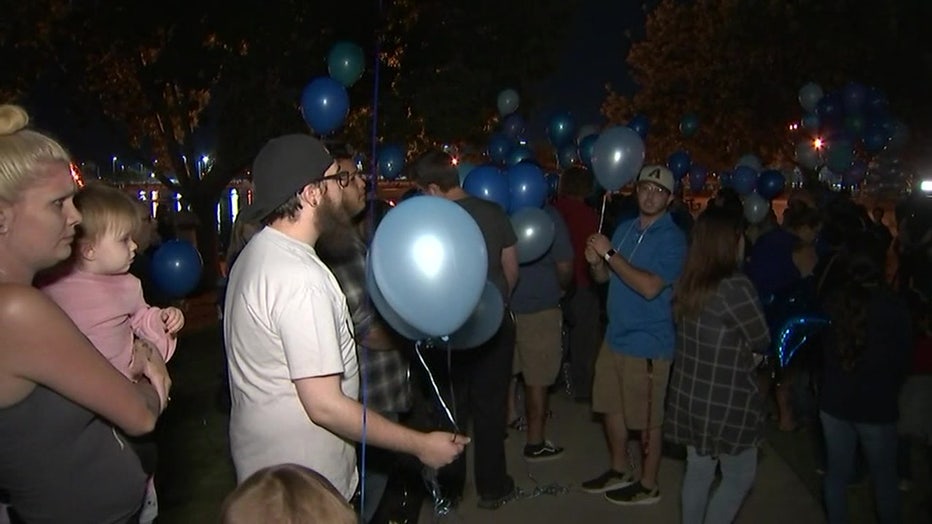 There were plenty of hugs and tears, along with a few moments of laughter to remember the boy they loved, who wanted to be a cop when he grew up.

Rayden and his two adult babysitters were hit by a car at 75th Avenue and Thomas. All of them were rushed to the hospital. While the twp babysitters, a man and a woman in their 20s, were badly hurt, they are expected to survive.

Rayden, unfortunately, did not.

The past two days have been a family's nightmare. 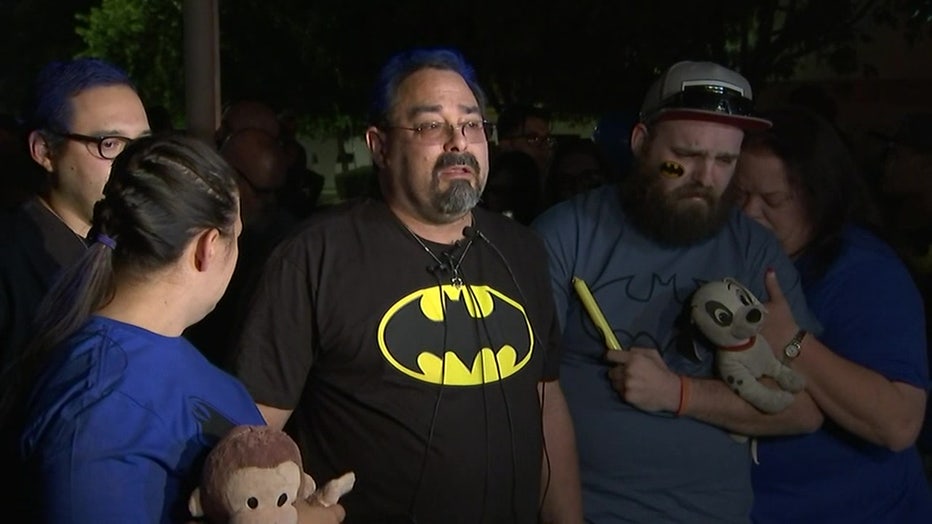 The driver of the car stayed on the scene. and no charges have been filed at this point.