Joseph Petito on the search for his missing daughter Gabby

Joseph Petito spoke with North Port police about the ongoing search efforts to find his missing daughter, Gabby, who vanished while on a cross-country trip with her fiance. Video via NPPD.

NORTH PORT, Fla. - Gabby Petito’s father was involved in a "public service" incident at her fiancé Brian Laundrie’s home on Sept. 10, nine days after he returned to Florida without her from a cross-country road trip and a day before she was reported missing by her mother, according to heavily redacted police reports.

Nearly everything but the time and address is redacted due to the open investigation, but the documents do link Joseph Petito to a police response at the home where his daughter lived with Laundrie and his parents at 6:30 p.m. on Sept. 10. They then returned twice on Sept. 11 for follow-up investigations.

Laundrie drove home in Petito’s van from out West without her earlier this month, hired a lawyer and has not assisted investigators in locating the missing 22-year-old.

"Brian got home on Sept. 1, and we didn’t even realize he came home alone or was even home until Sept. 11 when we reported her missing," Joseph Petito told Fox News’ "The Story with Martha MacCallum" earlier Friday. "It wasn’t unlike them to go for a few stretches without checking in, but I still can’t believe he’s home and won’t tell us where our daughter is!"

Laundrie is not mentioned in connection with the Sept. 10 call, but he is named twice in reports from the next day, when police seized the Ford Transit van from his parents’ home and Gabby Petito’s mother reported her missing. 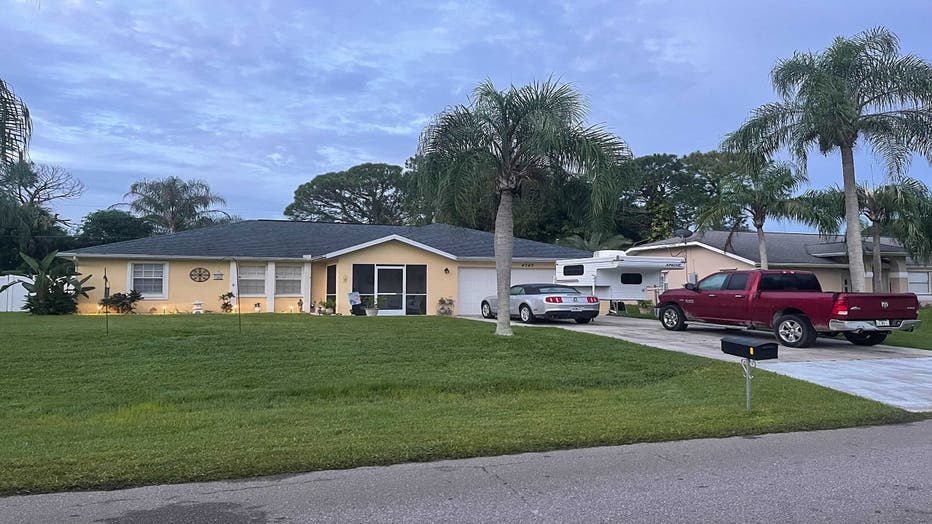 The elder Petito also said he was told not to discuss his "previous relationship with Brian" during the investigation.

He said he had barely slept over the past few days and pleaded for anyone with information about her whereabouts to come forward.

"If Gabby is listening and can hear this, I want her to know we love her and just want her home," he said.

Her family last heard from her at the end of August, about two weeks after police in Moab, Utah, responded to a possible domestic violence incident involving the couple. No charges were filed, but authorities separated the two overnight, according to police documents.

Authorities described the missing Petito as White and about 5 feet, 5 inches tall, weighing around 110 pounds. She has blonde hair and blue eyes and several tattoos, including one on her finger and one on her forearm that reads "Let it be."