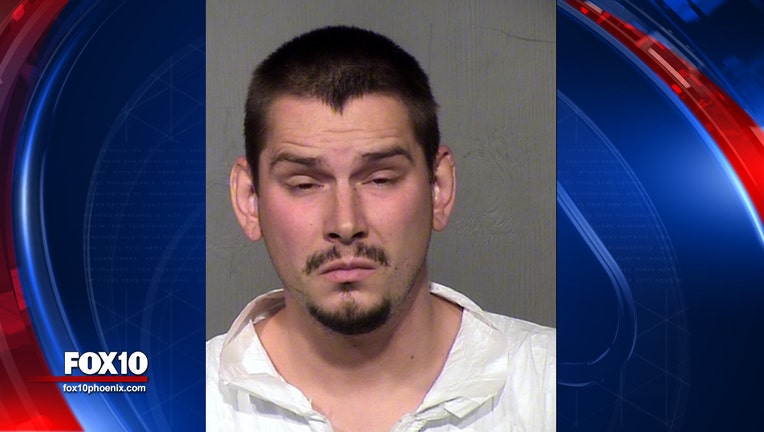 GLENDALE, Ariz. - A Glendale man accused of critically wounding his young daughter in an accidental shooting while cleaning a shotgun has been sentenced to 10 years of supervised probation for child abuse.

He was arrested in April on suspicion of child abuse/reckless and aggravated assault with a deadly weapon.

McInville told police he was explaining gun safety to his 6-year-old daughter before he dropped the loaded weapon and it discharged.

Glendale police say the girl was shot in the abdomen and faced multiple surgeries and lengthy hospitalization.

McInville told police that he had recently purchased the double-barreled shotgun and was cleaning it for the first time.