PHOENIX - Donald Trump Jr. paid a visit to the Valley for the launch of his new book "Triggered."

Trump Jr. appeared at a Costco in Scottsdale with his girlfriend Kimberly Guilfoyle for a book signing that drew a big crowd. He is on a book tour promoting his new book "Triggered."

The line snaked through the Costco parking lot as fans waited to meet the president's son. 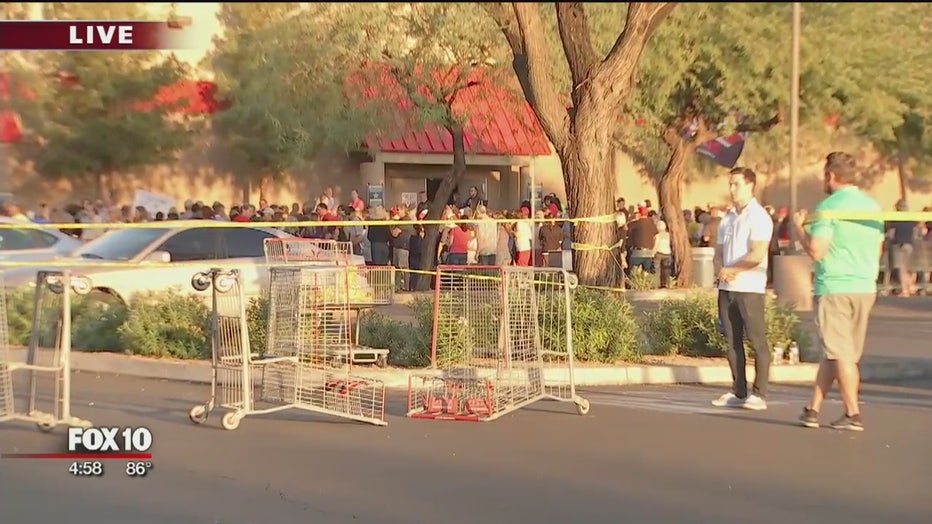 His arrival in Scottsdale caused patriotic emotions both for and against him and his father. Supporters and protestors shared the same sidewalks to spread their messages, preaching to passing cars and sometimes each other. 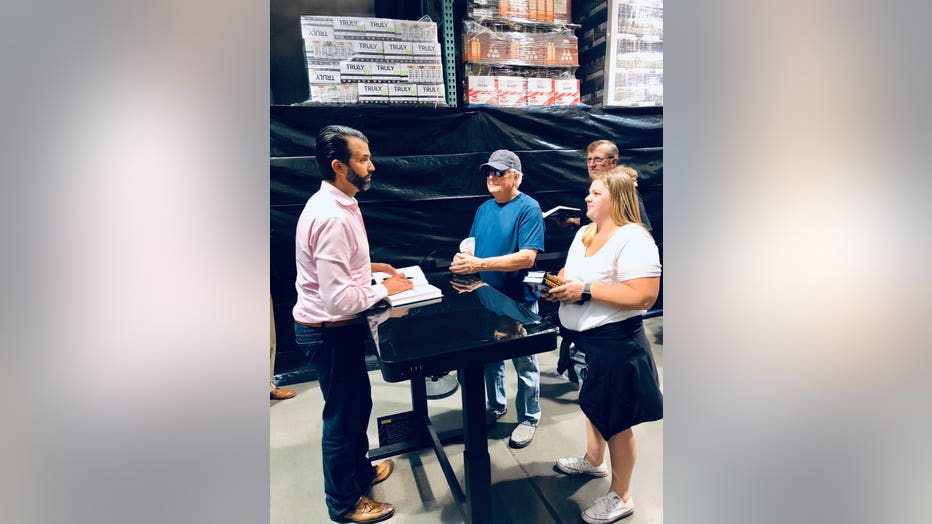