Sara Vae Boles was arrested on New Year's Day after police said they found her holding kneeling over her young toddlers and allegedly cutting their necks with a knife. She was ordered held on a $100,000 cash bond after being charged with attempted murder and child abuse.

INKSTER, Mich. - A 36-year-old Inkster mother has been charged with child abuse and two attempted murder counts after a welfare check revealed children with lacerations on their neck.

Police conducted a forced entry into the home of Sara Vae Boles on New Year's Day after officers heard toddlers in distress.

Boles was found in the bathroom kneeling over her children, who appeared to be injured, Wayne County Prosecutor Kym Worthy said in a statement.

Appearing in court on Tuesday, Boles stood mute as her charges were read. A judge gave her a $100,000 cash bond.

According to a press release from Worthy's office, the children, a boy age 1 and a girl age 3, had been injured after Boles allegedly used a knife to cut their necks. Police made the discovery around 9 a.m.

An Inkster assistant police chief said the officer forced their way into the home despite the woman fighting them.

The knife allegedly used was found in the bath tub at the time. 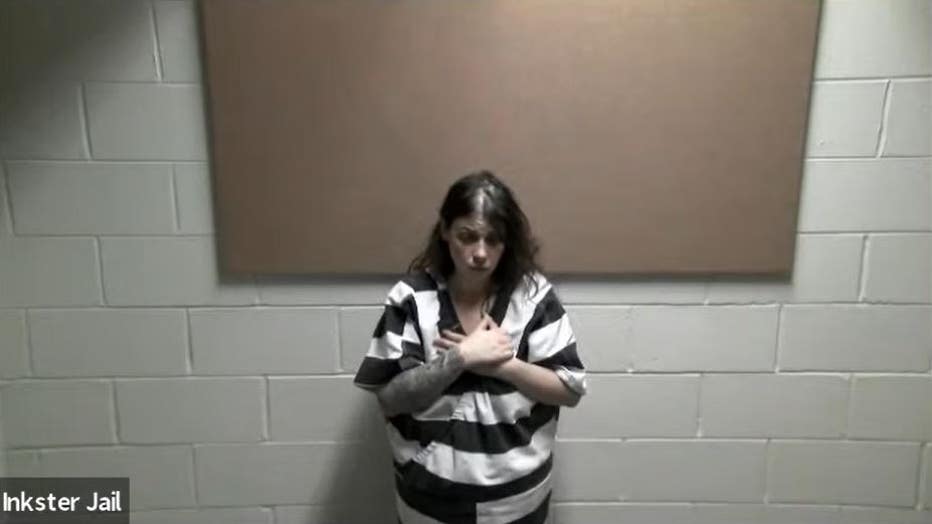 Boles was charged with two counts of assault with intent to murder, two counts of first-degree child abuse, and one count of resisting and obstructing.

MORE: Head-on crash kills 2 on I-94 in Casco Township

Her kids were taken to the hospital for treatment.

A probable cause conference was scheduled for Jan. 12 at 9 a.m.