GILBERT, Ariz. - A man accused of kidnapping and assaulting a rideshare driver in Gilbert is now behind bars.

According to court documents, a female Lyft driver picked up 18-year-old Derrick Caver back in January. Police say Caver told her to pull over, then tried to strangle the driver from the back seat and pointed a gun at her stomach.

The driver fought back and was able to run away.

Police were able to track Caver down from a receipt he left in the car and from nearby surveillance footage. 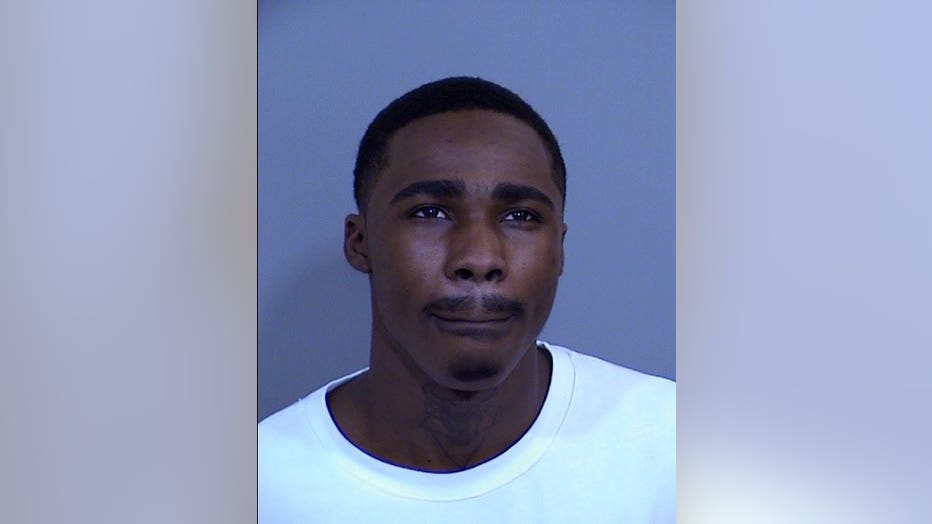