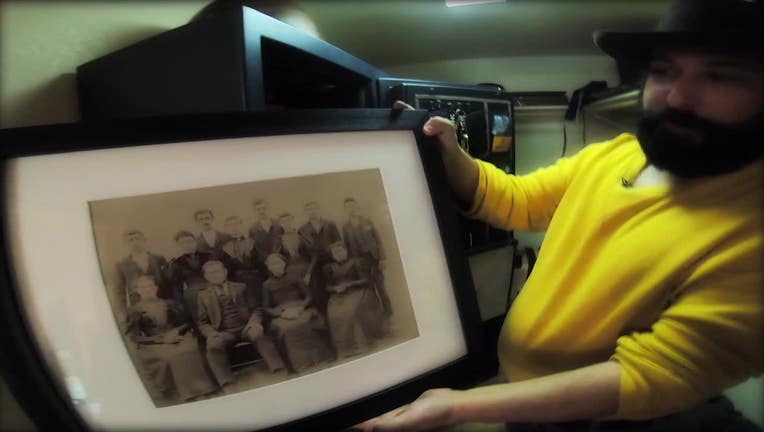 PHOENIX - Some old photos are considered family treasures, while others collect dust in the attic.

And sometimes, these old pictures are worth big bucks. Recently, A photo of outlaw Billy The Kid fetched $2.3 million dollars at auction.

Strolling around Mark Cortino's home near Tucson is like stepping back in time, with hundreds of pictures and postcards that were produced more than a hundred years ago.

The items consume a big chunk of Cortino's home, as well as his life.

"I spend a lot of time -- more than I should -- looking online or going to antique stores, trying to find that treasure," aid Cortino.

Two old photographs hold most of Cortino's attention nowadays. He believes both are long lost images of the Earp clan from the 1880s, Including Wyatt, Doc Holiday and their families.

One of the photos is dated a few months before the incident at the O.K. Corral that made them Wild West legends.

The 30-second gun battle happened on October 26, 1881 in Tombstone. Back then, Arizona was not a state, but a territory of the United States. Statehood would come decades later.

"It's important because its the last picture you would see them all alive," said Cortino.

Cortino bought the black and white images online, and blew them up to get a better look. He believes the originals are part of a larger collection that some poor sap didn't realize he had.

Cortino connects the dots by comparing his pictures with known photographs. and matching family members, as well as ages, to the official family tree. The more parallels he finds, the more probable it's the real deal.

"Everybody is accounted for," said Cortino. "They're all age-correct. Women standing next to their men. Brothers and sisters." 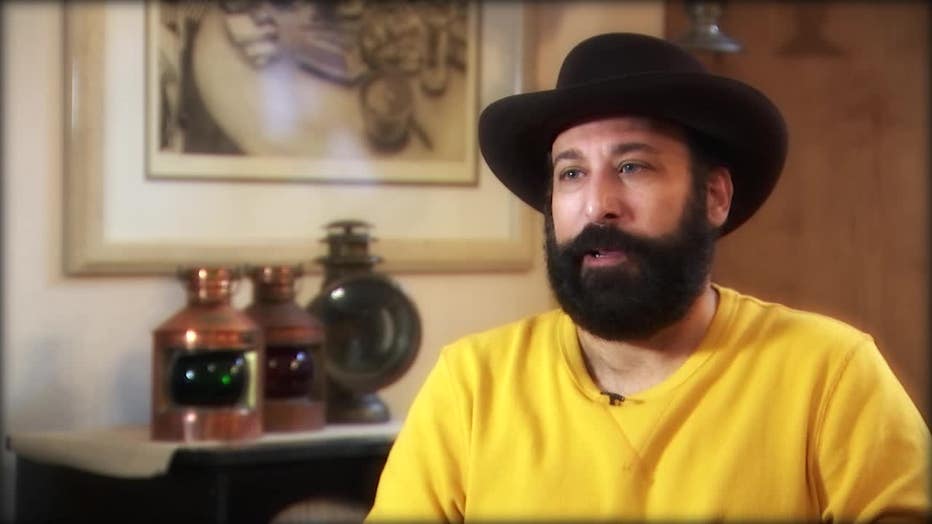 However, these old pictures aren't worth a dusty silver dollar until they can be authenticated. For that, Cortino reached out to Houston sketch artist Lois Gibson.

Gibson has helped law enforcement track down hundreds of criminals with her drawings, and also authenticates old photographs on the side.

"It is impossible that these people are not who he says they are," said Gibson.

When Gibsons fixes her trained eye on the photos, she sees treasures too, Stamping her seal of approval to both after spending several hours studying them, and using a computer program to overlay several faces with known photographs of the same people.

"Every single feature lines up," said Gibson. "Not perfectly because the faces are never at the same pose, like the chin is up or down, but these were so close."

So, what are these old photos worth if it's truly Doc and Wyatt? The sky is the limit.

"I'm not looking just to make a buck here. I want to share it with the world," said Cortino.

Right now, Cortino isn't selling, and nobody seems to be buying. He admits many collectors think he's "off the reservation", seeing famous people only in his mind.

"It's understandable," said Cortino. "People want to know for sure what they are looking at."

Cortino, however, thinks the naysayers are suffering from what's known in these parts as "artifact envy", and like the shootout 138 years ago -- he isn't going down without a fight.

At least not until the skeptics and the world see's what he sees.

Cortino also believes he has an old photograph of President Abraham Lincoln, as well as the portrait of a relative of Camilla Parker Bowles, the current wife of Prince Charles.

Neither one has been authenticated at this point. 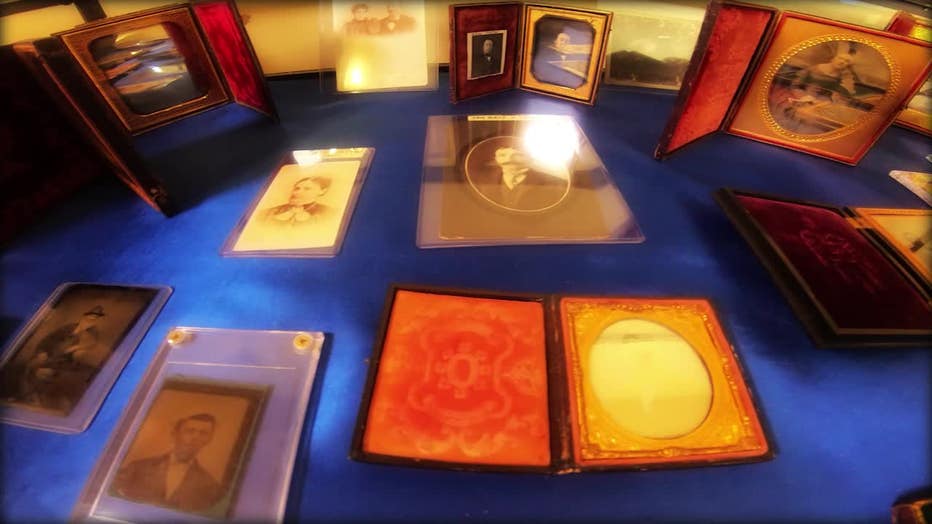