Jenee Pannell was arrested for reportedly shooting a man in the head while his girlfriend and child were inside the car.

PHOENIX - An arrest has been made in a Phoenix road rage shooting that left a father in the hospital fighting for his life.

According to police, the shooting happened at the intersection of 43rd and Peoria avenues.

Officers responded to the scene just before 10 a.m. and learned that the drivers of a sedan and SUV got into an argument at a red light over a traffic dispute. The driver of the sedan reportedly shot at the SUV.

The driver of the SUV, identified by loved ones as Jesus Marquez, was hospitalized with serious injuries.

The girlfriend of the victim, Lynda Hamilton, said he was on the way to work and she, along with their two-year-old child, were in the car when the shooting happened.

On Nov. 4, police said 27-year-old Jenee Pannell was taken into custody in connection to the shooting after video surveillance from a Valley Metro bus captured the crime and her license plate.

Investigators were then able to track her down by pinging her GPS location from her cell phone. 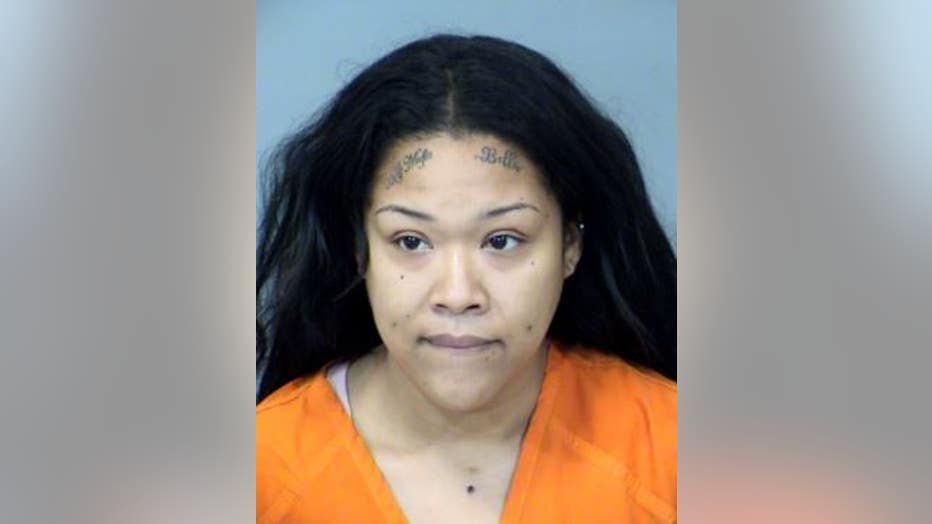 Hamilton said Marquez was reportedly in the ICU and was expected to undergo surgery, adding that he had a bullet between his skull and skin.

‘It went through the back window – between me and my son’

Police in Phoenix are investigating an apparent road-rage shooting on Oct. 21 that left a man fighting for his life and a bullet narrowly missing his family inside the car with him.

"I'm devastated. I don't know what I'm gonna do if my boyfriend does pass away," Hamilton said.

Hamilton explains that it all started when the woman driving a sedan cut them off. "He asked me, he said, ‘Hey did you see what that lady just did?’ And I said, ‘Yeah, forget it.’"

When they reached the traffic light, Hamilton says both drivers had their windows down. The light turned green and as they moved forward, she says the woman fired a shot at them.

"It went through the back window between me and my son and hit him in the head as he was driving and he crashed," she said.

Phoenix Police Sgt. Vincent Cole said, "He accelerated through the intersection and went over the pedestrian walkway, fortunately not striking any pedestrians and came to rest against the wall."

"I need to know who did this … We need justice," Hamilton said. 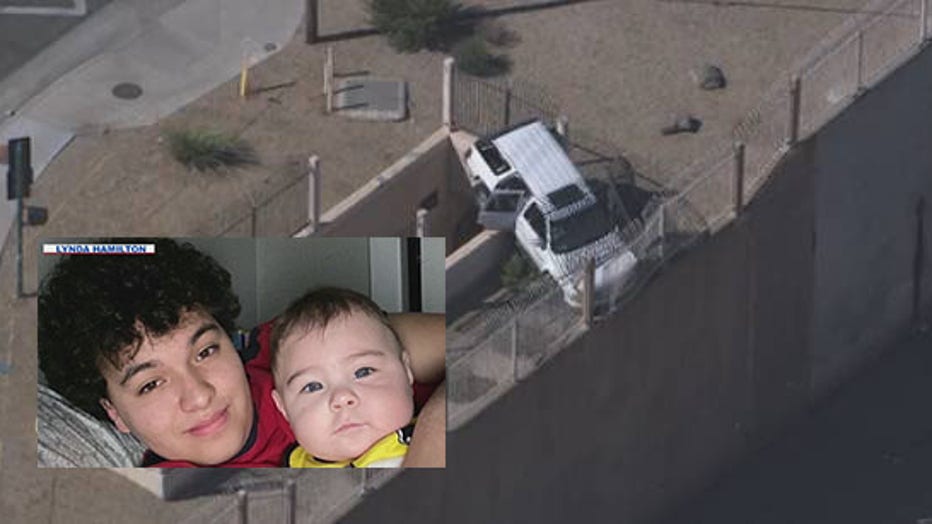