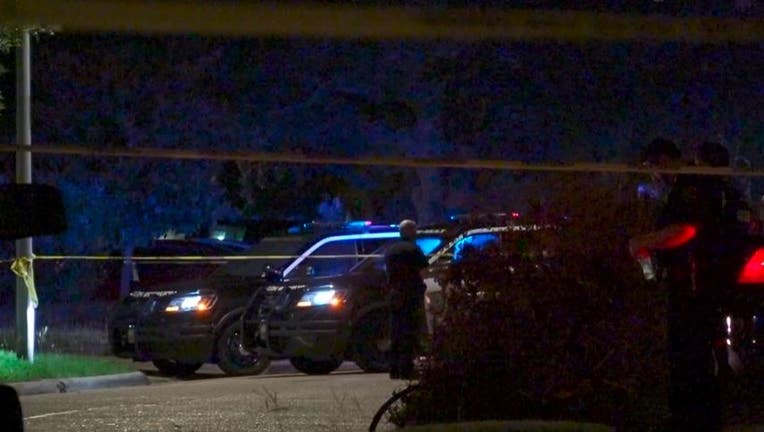 HOUSTON - A man has died Thursday night after a heated confrontation with north Houston residents when authorities say he was seen urinating in the middle of the street.

Authorities say they were called out to a shooting in the 9100 block of Bunny Rd a little before 10:30 p.m. When they arrived, officers said they found Lester Fuentes-Buezo, 20, with several gunshot wounds in his body and was pronounced dead at the scene. 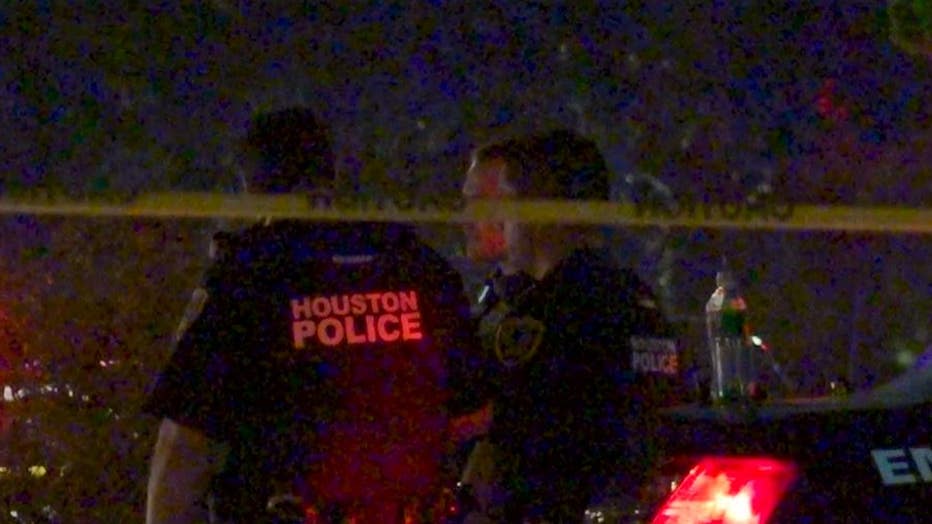 Preliminary information from Lt. Willkens with HPD suggests the unidentified man first arrived at the location to buy drugs from someone. However, at some point, the man began urinating in the middle of the roadway, resulting in a large confrontation with the area residents. 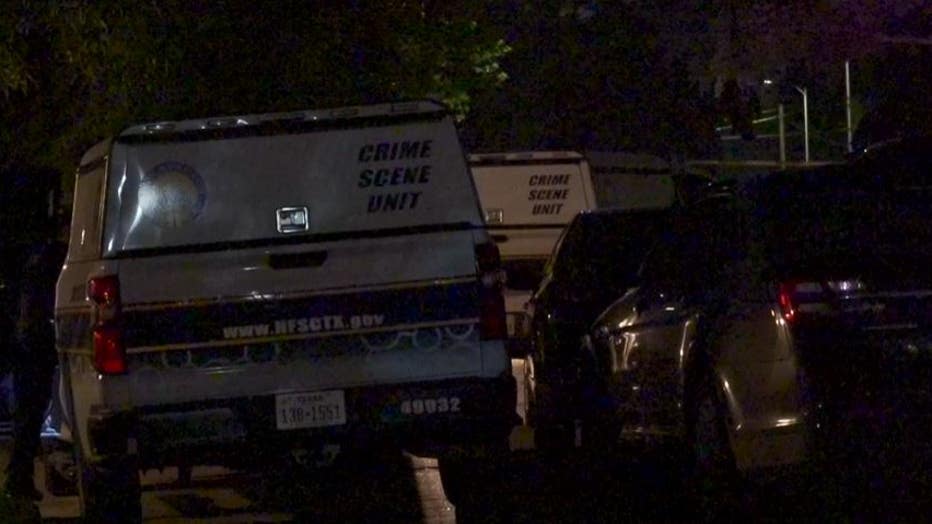 It's unclear exactly how many residents were involved in this confrontation, but Lt. Willkens said there are at least two possible suspects, one of whom left the scene and the other went into a home. Another individual, he added, admitted his involvement during the shooting and is cooperating with the investigation.

An investigation remains ongoing and this story will continue to be updated as more information becomes available.