BUCKEYE, Ariz. - Officials with the Maricopa County Sheriff's Office say a K-9 was injured during a barricade situation that happened Tuesday afternoon.

According to officials, deputies were sent to the area of 293rd Avenue and Polk, after various reports of a person with a rifle and pistol stopping traffic and pointing a gun at others.

When deputies arrived at the scene, officials say they made contact with the suspect, now identified as 61-year-old Harold Whistler. Whistler then retreated into his home, and spent hours entering and exiting the residence, holding a firearm and ignoring commands from deputies.

Investigators say an MCSO SWAT unit was later sent to the scene. The team worked with negotiators to encourage a peaceful surrender, but when negotiations proved ineffective, SWAT members breached the home. After determining where Whistler was located inside, K-9 Karl was deployed, as Whistler still refused to surrender.

When Karl was deployed, officials say Whistler fired three rounds from a pellet gun at the K-9, striking him in the ear and mouth. Karl was still able to bite Whistler's leg and hold on, and Whistler tried to escape the K-9 by striking him in the head with his weapon, albeit without success. 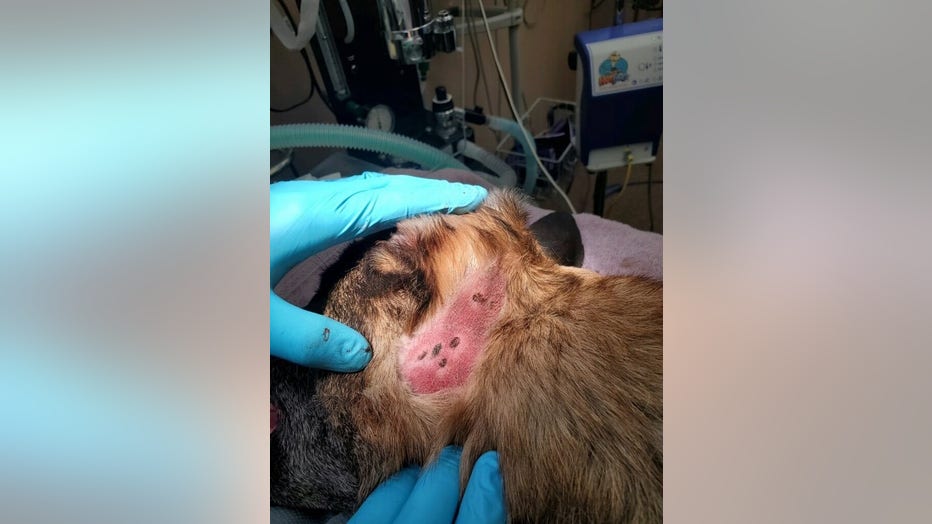 Investigators say Whistler was taken into custody at around 9:20 p.m. Tuesday. He was subsequently taken to an area hospital for treatment of a dog bite.

Officials say Whisler has been booked into jail, accused of harming a working service animal and aggravated assault. 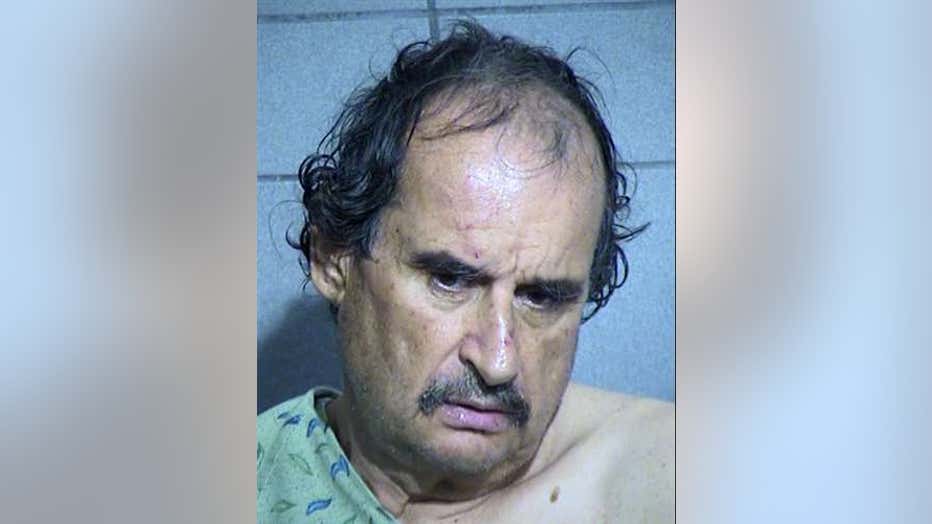