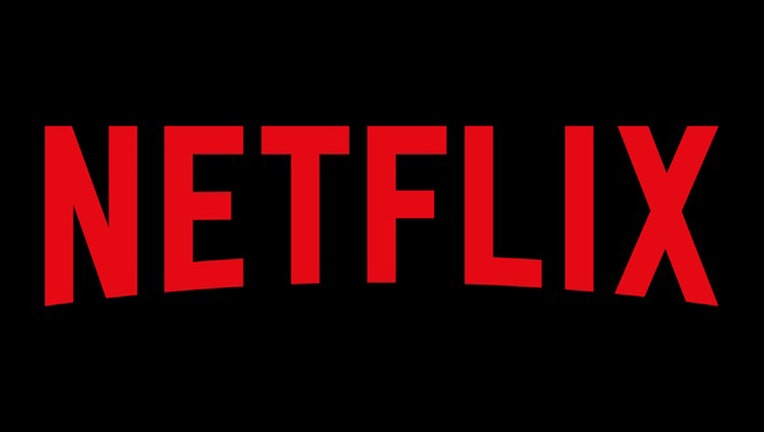 PHOENIX (FOX 10) -- Officials with Netflix announced Monday night that a scene in drama series 13 Reasons Why has been edited, on the advice of medical experts.

"As we prepare to launch Season 3 later this summer, we've been mindful about the ongoing debate around the show," read a portion of the statement, which was posted to the company's verified Twitter page Monday night.

According to The Hollywood Reporter, the nearly three-minute-long scene where character Hannah took her own life in the season finale is no longer available on Netflix. The new scene now features Hannah looking at herself in the mirror before cutting to see her parent's reaction to her death by suicide.

At the time the series premiered in 2017, mental health professionals expressed concerns about the show's graphic depiction of suicide, as well as the promotion of misconceptions. Meanwhile, a study funded by the National Institute of Mental Health suggested that the series' release was associated with a 28.9 percent increase in suicides among youth ages 10 to 17 in the U.S. in April 2017.