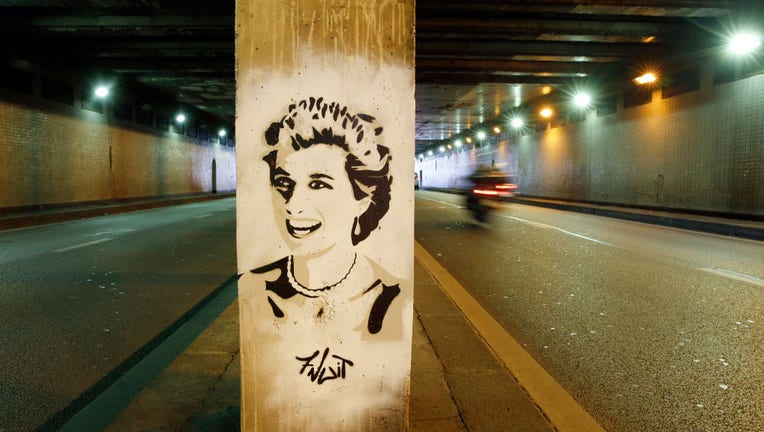 A portrait in tribute to Princess Diana by the French street artist alias "7nuit" is seen under the bridge of the Alma on Oct. 24, 2018, in Paris, France. (Photo by Chesnot/Getty Images)

PARIS - Twenty-five years after Princess Diana’s death in Paris, investigators who probed the car crash say not finding a white Fiat Uno that may have been in the tunnel that night remains a lasting "frustration."

Diana died on Aug. 31, 1997, at age 36. Her catastrophic death in a traffic tunnel continues to shock, even after a quarter-century.

A recent documentary that aired on the U.K.‘s Channel 4, called "Investigating Diana: Death in Paris," shared interviews with detectives from 1997 French police detectives, called the French Brigade Criminelle, according to several U.K. news outlets including Sky News and the Independent.

The officials said that while the driver of the Fiat Uno was not responsible for the crash, they could potentially have helped explain the movements of the black Mercedes that Diana and others were traveling in, according to the news outlets.

"The whole of the world has struggled to accept that the Princess of Wales died in a mundane accident," Martine Monteil, head of the Brigade Criminelle, said in the documentary. "I have frustration about the Fiat Uno because I like a well-finished business."

"For sure, it’s out there. Unfortunately, we don’t have it," she added, according to Sky News. "But you know the driver of the Fiat Uno, he’s not the real culprit. He’s driving along quietly and then a Mercedes arrives at high speed and bumps into him. The responsibility remains with the Mercedes."

RELATED: Princess Diana's final hours: A timeline of one tragic night in Paris

That night, a group of paparazzi was camped outside the Hotel Ritz in Paris in hopes of getting shots of Diana and her boyfriend, 41-year-old Dodi Fayed, the son of the one-time owner of London department store Harrod's. They pursued their car to the Pont de l’Alma tunnel, where it crashed.

Diana, Fayed, and driver Henri Paul were all killed. Their bodyguard, Trevor Rees-Jones, was severely injured but survived the crash. 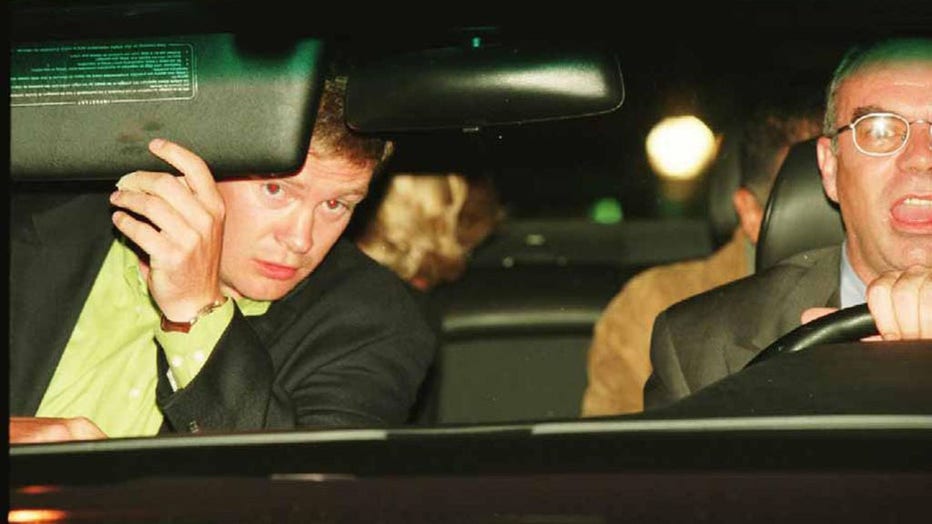 Diana, Princess of Wales and Dodi Fayed (both partially visible in back seat), bodyguard Trevor Rees-Jones (front, left) and driver Henri Paul, in their Mercedes-Benz S280, shortly before the fatal crash which killed Diana, Fayed, and Paul, on Aug. 3

Witnesses described that the car was going well over 90 mph, perhaps close to 120 mph, at the time, according to an Associated Press report from 1997, a few days after the crash. There is no surveillance camera footage of the crash, although there were cameras in the tunnel, the AP later reported.

A couple at the scene saw a white Fiat Uno coming out of the tunnel with a driver who was focused on his mirrors, the investigators said in the documentary, according to SkyNews. They described the driver as a "brown-skinned man with short hair and a dog wearing a muzzle" being in the car, the outlet reported.

The Mercedes’ tail light was broken, and traces of the Fiat’s white paint were found on the black car, according to the news outlets.

Investigators presumed the two vehicles had bumped, but they never found the Fiat.

"It’s not a hallucination. It’s not something we threw out to create a diversion. It exists," Fabrice Cuvillier with the Brigade Criminelle said of Fiat Uno exists.

Eric Gigou, also from the Brigade Criminelle, said investigators did "everything we could to understand what happened." More than 1,000 people were interviewed in the investigation by French authorities.

"In my mind, the only door that remains open is the testimony of the driver of the Fiat Uno," Gigou said in the documentary, according to Sky News. 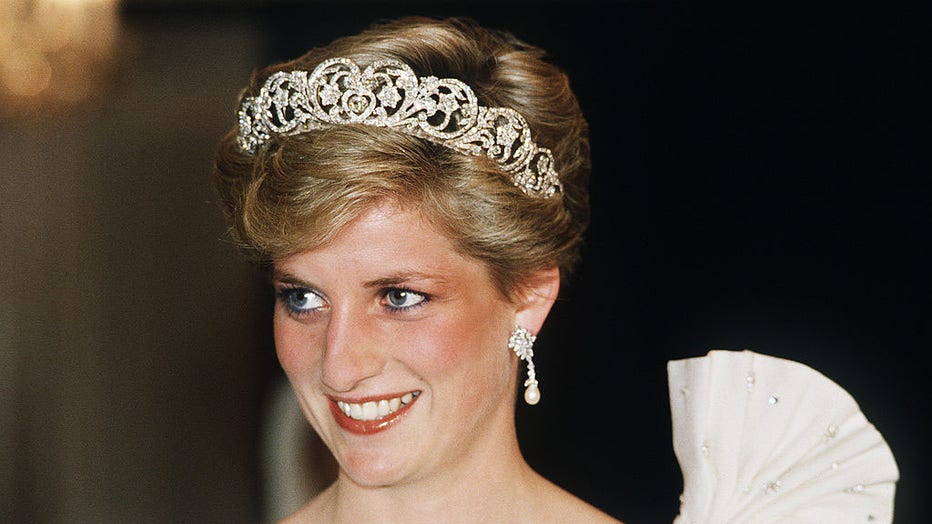 Diana, Princess of Wales, wearing a white dress designed by David and Elizabeth Emanuel with the Spencer Tiara, attends a State Banquet on November 16, 1986 in Bahrain. (Photo by Anwar Hussein/WireImage)

In the years after, several investigations ruled out a criminal conspiracy in Diana’s death. A French court ruled in 1999 that the crash was an accident caused by Paul, who was drunk and driving at twice the legal speed limit.

Stevens concluded in 2006 that Diana’s death "was a tragic accident."