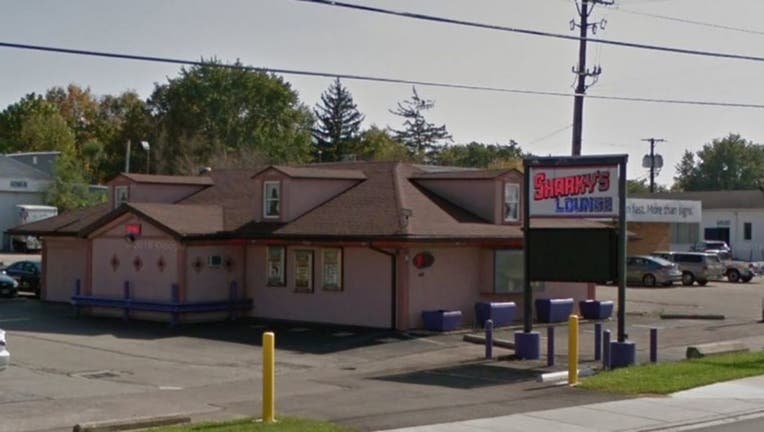 FOX News -- An adult-entertainment bar in Ohio lost its liquor license this week after officials learned that food stamps were being used to pay for drugs and lap dances.

During a five-month investigation, agents exchanged more than $2,400 in food stamps for heroin, fentanyl, carfentanyl, cocaine, methamphetamine -- and lap dances.

Criminal charges were filed against employees and patrons of Sharkey's, including drug and food stamp trafficking and illegal sexual activity, WLWT reported.

This is the second adult entertainment bar that has lost its liquor permit from the Ohio Liquor Control Commission over evidence of similar illicit activity.