Police say the man was found with possible stab wounds.

MESA, Ariz. - Mesa police say a suspect has been arrested after a man was found dead in a park in Mesa.

Officers were called to Guerrero Park near Southern and Country Club Monday afternoon to check the welfare of an unresponsive man. They discovered the 26-year-old man with stab wounds. He was taken to a nearby hospital where he was pronounced dead.

Police located and arrested Anthony Hollingshead in connection to the deadly stabbing. The victim and suspect knew each other. 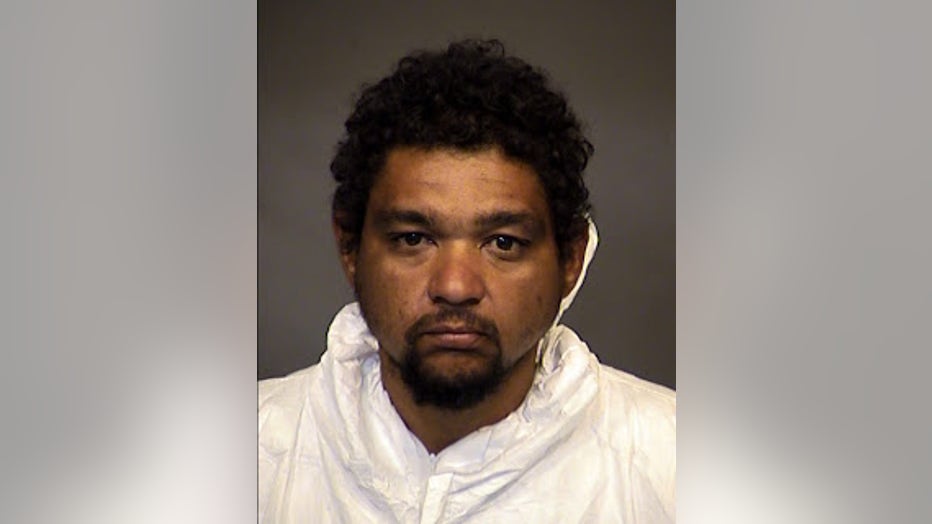