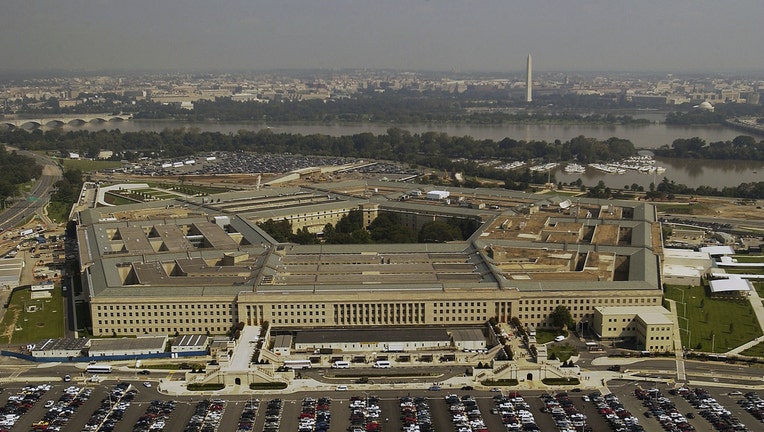 WASHINGTON (AP) - The Pentagon says the U.S. will move a Patriot missile battery into the Middle East region to counter threats from Iran.

The department provided no details, but a defense official says the move comes after intelligence showed that the Iranians have loaded military equipment and missiles onto small boats.

The official was not authorized to discuss the information publicly so spoke anonymously.

The U.S. removed Patriot missile batteries from Bahrain, Kuwait and Jordan late last year. It's not clear if the batteries would go back to those countries.

U.S. officials announced Sunday that they would rush an aircraft carrier strike group and bombers to the region.