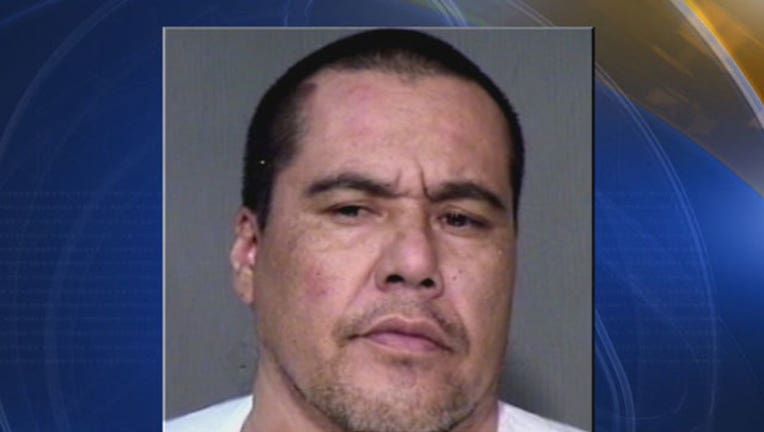 PHOENIX (AP) - A 47-year-old Phoenix man convicted of killing two people whose bodies were found buried in his mother's backyard has been sentenced to death.

Alan Champagne was sentenced this week to death for a first-degree murder conviction and to prison terms of varying lengths for convictions for second-degree murder, kidnapping and concealing a dead body.

Investigators say Champagne fatally shot Tapaha and choked Hoffner to death, put their bodies in a box, poured in lime to help with decomposition and buried it at his mother's home.

The big break in the case came in March 2013 when a landscaper at a home where Champagne's mother used to live discovered the buried bodies.