PALMDALE, Calif. (FOX 11) - An elementary school principal and four teachers have been placed on administrative leave while the district investigates an incident involving a picture circulating that shows several staffers posing with a noose.

It is unclear the intent of the picture, why it was taken, but many parents and a few teachers are offended and calling for all involved to be fired.

Darrin Harper was furious when he saw the picture showing four first-grade teachers smiling and laughing while pointing at the object.

Employees who did not want to be identified told FOX 11 the picture of the women and the noose and a separate picture showing the noose hanging up in an office were emailed to all staff by Summerwind Elementary School's principal, Linda Brandts. There was nothing written in the email.

Breyon Clemmons said racism was a prevalent problem at the school. She had problems with teachers singling Black and Hispanic kids out while her daughter was a student there and she said she was currently dealing with problem teachers interacting with her younger daughter.

"I've requested that my kid be taken out of one classroom because that teacher, in particular, has shown prejudice discrimination against my kid and when I requested the black teacher I got grief for that," Clemmons said.

Though the school only had a few black teachers.

"The lack of people of color teaching is a huge issue. Especially being highly qualified Teacher the need is great hit apparently It's not being addressed but there seems to be a sorting of who should be working here."

"This afternoon it has been brought to the Palmdale School District's attention that an incident involving the discovery of a noose and possibly inappropriate responses to that discovery occurred at Summerwind Elementary School. The Principal has been placed on administrative leave pending an investigation of the matter."

Harper hoped that the investigation would conclude with the principal and teachers being removed and replaced with educators who would have compassion for students who looked just like him. 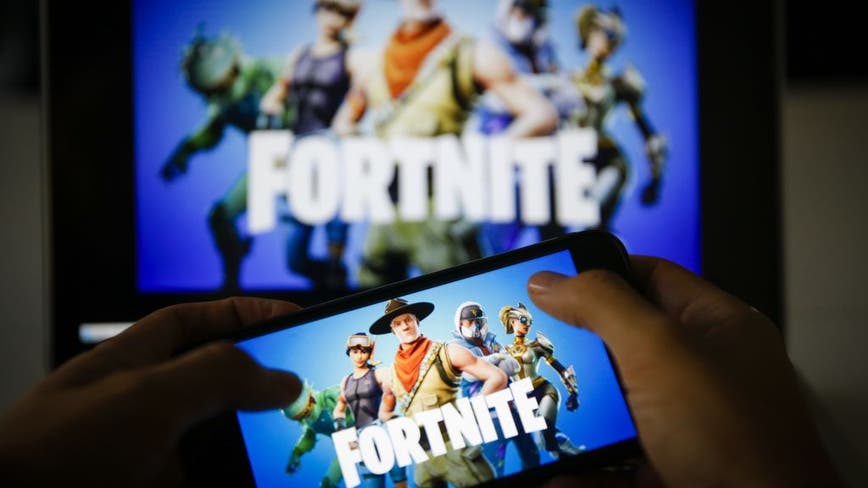