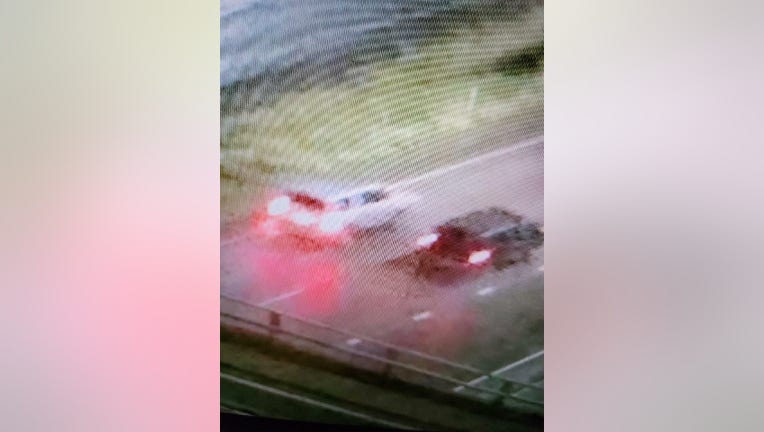 Police are looking for the suspect in a light colored SUV who fatally shot another driver on Highway 169 in Plymouth. (Plymouth PD)

PLYMOUTH, Minn. (FOX 9) - Police in Plymouth, Minnesota are asking for help locating a car involved in a fatal shooting on Highway 169 Tuesday night.

According to police, at about 10 p.m., two cars were traveling south on 169 when a suspect in one vehicle shot at another vehicle, hitting the driver. The victim then went off the road and crashed in a parking lot.

Police in Plymouth, Minnesota are asking for help locating a car involved in a fatal shooting on Highway 169 Tuesday night.

The suspect fled the scene. The suspect's vehicle is believed to be a light colored SUV - possibly a Chevrolet Tahoe, Suburban or similar vehicle. It reportedly has damage to the driver’s side rear bumper.

The driver of the other vehicle was transported to North Memorial Medical Center where he later died. 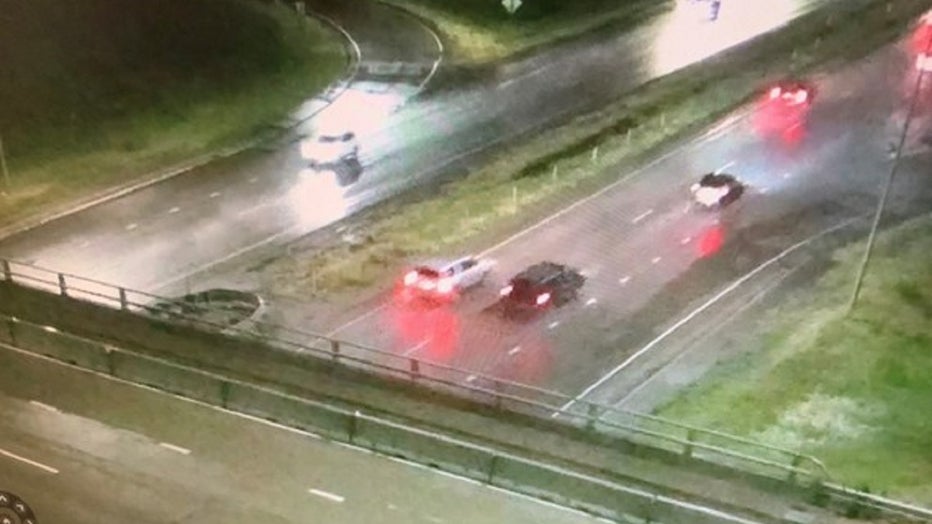 The Armstrong-Cooper Youth Baseball Association in an email to parents, identified the man who was killed as Jay Boughton, an assistant coach of their 15U AAA team. He and his son were on their way home after a game.

"Jay was one of those guys who would do anything for anyone at any time and always with a smile," wrote the association.

"This is truly a senseless act. It's one of the most senseless acts I've seen in my 20 years in law enforcement," Fadden said.

Anyone with information about the incident is asked to call police or contact Captain Michael Reed at 763-509-5178. 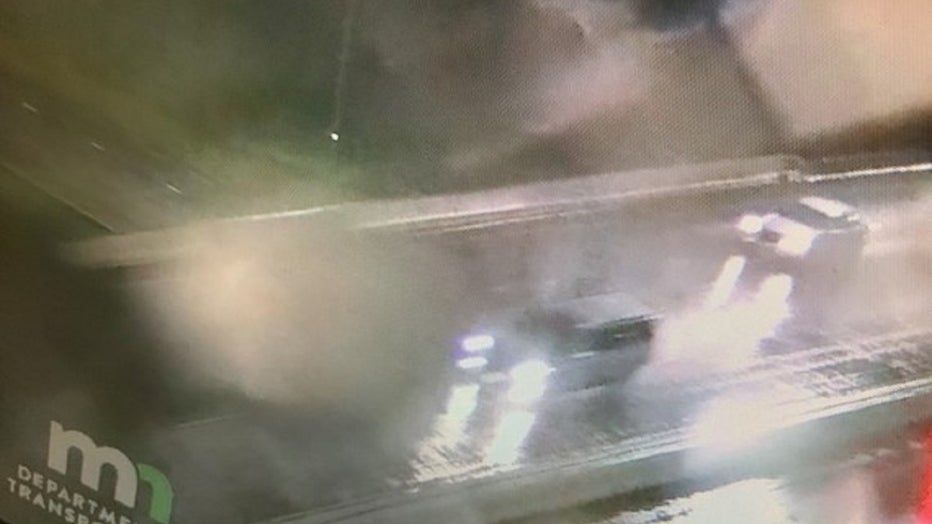