A 51-year-old man was struck and killed near 38th Street and McDowell Road July 29 in Phoenix.

PHOENIX - Phoenix Police want to find the driver, or drivers, involved in a deadly hit-and-run that happened on July 29.

51-year-old James Graymountain was struck and killed at 38th Street and McDowell Road around 9:30 p.m. 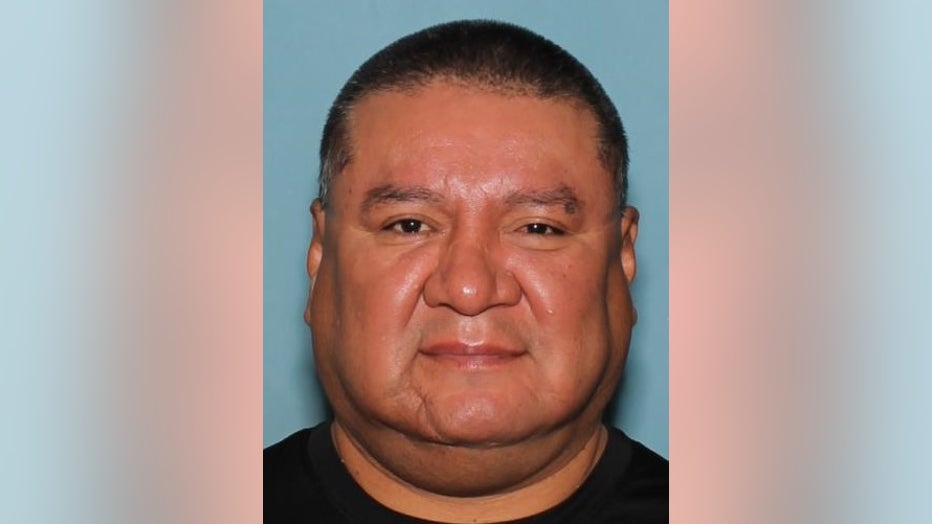 Police released surveillance video Sept. 26. It shows the victim was hit in the road possibly by a Grey Toyota Prius missing a hubcap on the driver's side. The Prius may be a model from the year 2011 to 2015.

Witnesses say it's possible a second vehicle was also involved.

Anyone with information can call 480-WITNESS. You can remain anonymous and receive a cash award for tips leading to an arrest or indictment.