SAN JOSE, Calif. - More than a year after being recalled by voters, the Santa Clara County judge in the Brock Turner sex assault case is now working as a high school tennis coach.

The district said he was highly qualified having attended several tennis coaching clinics,  adding that he holds a high rating from the US Tennis Association. In a statement, the district said he "successfully completed" the necessary hiring requirements and passed a fingerprint background check.

In a statement, the district also said that they discovered "late last week" that Persky "was previously in the news in connection with his prior job" as a judge. In response to some members of the community, the district held a meeting with parents on Monday. 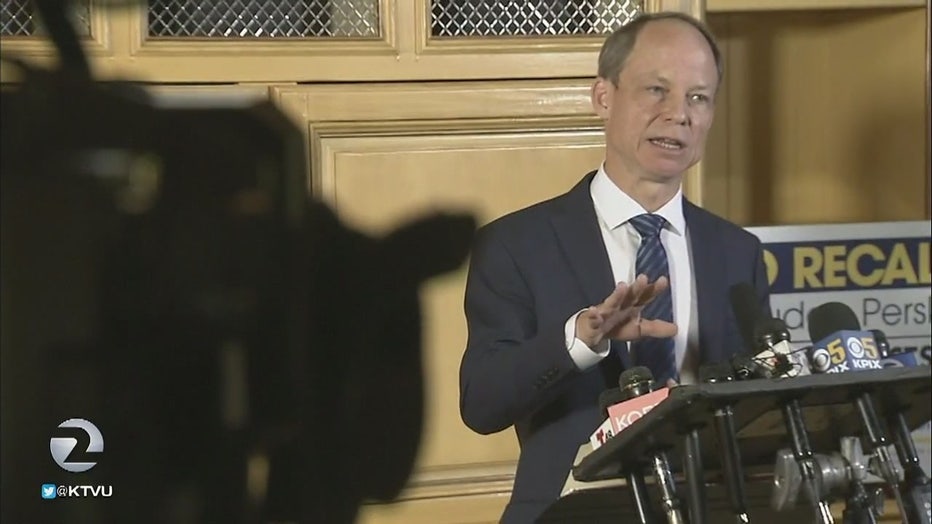 Persky was ousted as a superior court judge in June 2018 after more than 60 percent of Santa Clara County voters who went to the polls agreed he should be recalled over his handling of the Turner case two years earlier.

Persky is only the fifth judge in California history to be recalled before his term is up — and the first in 86 years.

Last week, the woman Turner sexually assaulted – known as “Emily Doe” – revealed her real name: Chanel Miller. She plans to tell her own story in a memoir, titled “Know My Name,” due out on Sept. 24. 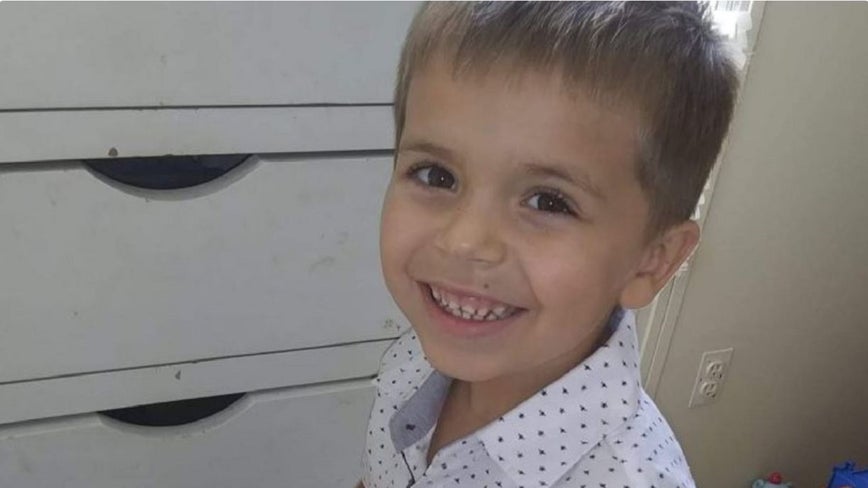