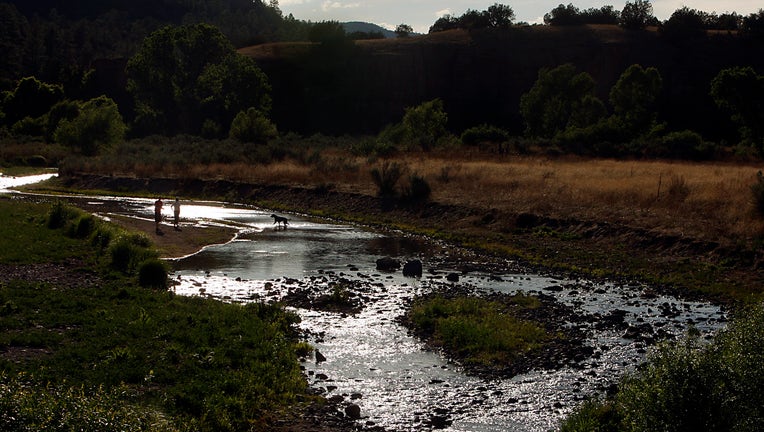 Visitors play with their dog in the West Fork of the Gila River in the Gila National Forest of New Mexico. (File photo by Luis Sinco/Los Angeles Times via Getty Images)

ALBUQUERQUE, N.M. -- Portions of the Gila River would be designated as “wild and scenic” under legislation unveiled Tuesday by New Mexico’s two U.S. senators.

Spanning parts of New Mexico and Arizona, the river and other main tributaries in the area make up the largest remaining network of naturally flowing river segments in the Southwestern U.S.

The senators say such a designation for the stretches in New Mexico could boost the river's national visibility and result in more outdoor economic potential.

The measure would cover more than 400 miles (644 kilometers) of the Gila River, San Francisco River and numerous creeks. It also calls for expanding the boundaries of the Gila Cliff Dwellings National Monument by transferring management of less than a square mile (1.8 square kilometers) from the U.S. Forest Service to the National Park Service.

The legislation comes as the U.S. Bureau of Reclamation and the New Mexico Interstate Stream Commission gather comments on an environmental review of a proposal to divert and store some of the water.

Environmentalists have been pushing for years to stop any kind of diversion along the Gila, suggesting that siphoning water from the river would end up being a costly boondoggle. Supporters say the project is vital to supplying communities and irrigation districts in southwestern New Mexico with a new source of water as drought persists.

The legislation unveiled by Sens. Tom Udall and Martin Heinrich aims to protect the area's beauty and wildlife by maintaining the river's “free-flowing nature.” The Democrats say the measure would preserve private property and water rights as well as irrigation and water delivery obligations, grazing permits and public access.

The senators first floated a draft in February, saying they wanted to hear from landowners, outdoor enthusiasts, local officials and others. Changes include protecting existing uses and language to ensure planned projects like broadband infrastructure development can continue.

Additional protections were included for property owners to prohibit non-voluntary condemnation of land, and a section was added to allow restoration projects even if river values are affected, as long as water quality, habitats and species are protected.

“It is one of the most biologically diverse watersheds in our state, and it is one of New Mexico’s most iconic outdoor destinations,” he said in a statement to The Associated Press. “As we all gain a deeper appreciation for access to the outdoors and our dependence on the natural world during this difficult time, protecting unique ecosystems like the Gila watershed is more important than ever.”

Heinrich said protection under the federal Wild and Scenic Rivers Act would be fitting as the landscapes and ecosystems shaped by the Gila and its tributaries inspired the establishment of the nation’s first wilderness area nearly a century ago.

There are nearly 125 miles (200 kilometers) of river segments in New Mexico already designated under the act. Those include parts of the Rio Grande, Rio Chama, Pecos River and the Jemez River.

The fight over the Gila has been percolating for years.

Under the Arizona Water Settlements Act of 2004, New Mexico is entitled to 14,000 acre-feet of water a year, or about 4.5 billion gallons. State officials opted to build a diversion system, as that alternative opened the door to more federal funding.

However, state water officials missed a deadline in December to have an environmental review completed and approved by the federal government in order to free up additional funding. Still, the New Mexico Central Arizona Project Entity has more than $60 million it could spend on a diversion and other projects. 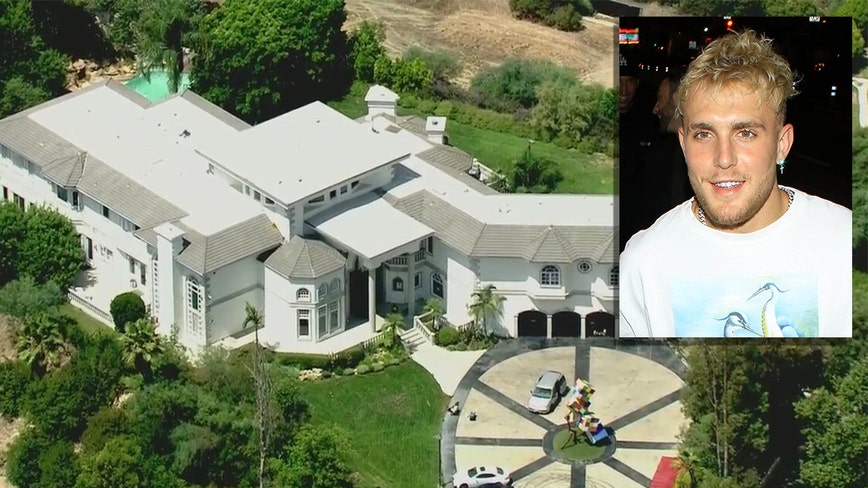