FLAGSTAFF, Ariz. - Steven Jones, who pleaded guilty to manslaughter and three counts of aggravated assault in connection with the October 2015 death of Colin Brough, has been sentenced to six years in prison.

Under an agreement with prosecutors, Jones would have had to serve at least a five-year prison sentence.

Earlier on Tuesday, three Northern Arizona University graduates who were injured in the shooting, along with the family of Brough, asked a judge to send Jones to prison for 10 years, the maximum sentence Jones could receive. 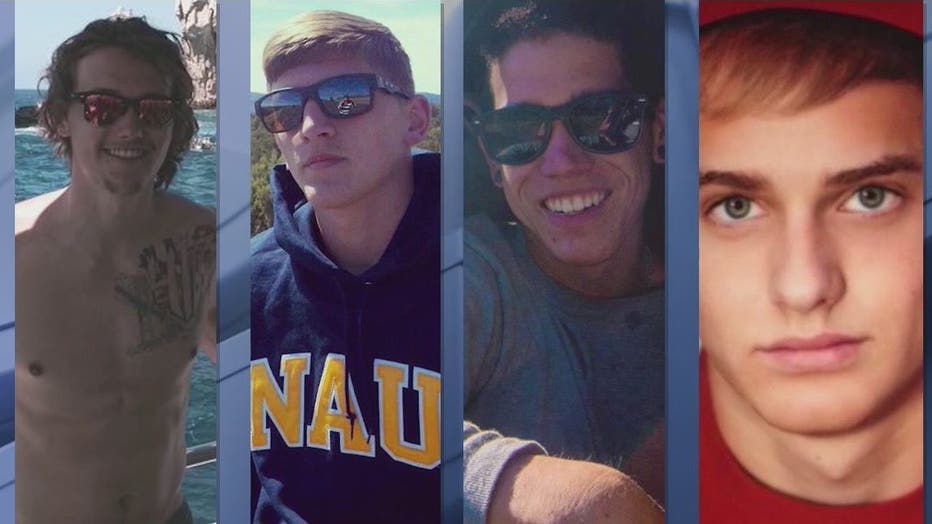 In court documents, Brough's father pleaded for the lengthiest sentence possible to send a message that life should be valued. Doug Brough said he often revisits the day his 20-year-old son died at the school's Flagstaff campus and still cries when he sees pictures of him.

Then, he posed a question to Coconino County Superior Court Judge Dan Slayton, who is overseeing the case: "What would you do if this was your child and their life was taken for senseless reasons?”

"Colin's death didn't kill me, but a big part of me died that day. When I list him, I lost myself," said Brough's mother in court. "The grief filled our home, and it lingered until it eventually took over completely. I withdrew from everything and even the people I loved."

Nick Prato, Nick Piring and Kyle Zientek were injured in the shooting. Each detailed excruciating pain after the shooting that ranged from blood pouring out of bullet wounds, permanent nerve damage and learning how to walk again. None knew Jones before then.

“The justice system has to work here, the victims, their families, and the community need to know the system works for those who are wronged and permanently affected by their crimes," Prato wrote in court documents. 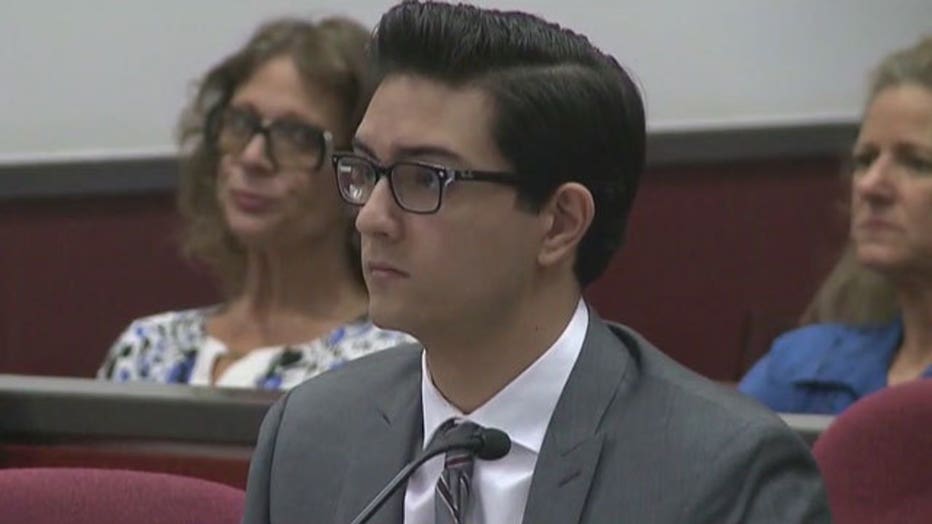 Jones long maintained he shot the four in self-defense because he feared he could be severely injured or killed after being punched in the face outside an apartment complex and heckled.

Prosecutors painted him as an assassin whose pride was hurt and who could have left what largely was a verbal argument without retrieving his gun.

Jones has spent most of the time since the shooting in the custody of his parents in metropolitan Phoenix. A pre-sentence report filed last week noted he had zero violations.

In their pleas for leniency in sentencing, Jones' friends and family described him as a respectful and hard-working man who was taking online classes, doing odd jobs and charitable work, and who aspired to be an engineer and a husband.

“We feel that he has been imprisoned since this horrible event occurred in October of 2015,” wrote Jones' parents, Warren and Rose. “We continue to pray for the other boys who were injured and for all the families that were so tragically impacted.”

Jones himself also spoke in front of the judge on Tuesday.

"I should probably just say if it were possible, I would, in a heartbeat right now, trade places with Colin Brough," said Jones. "If I could, if I could, if he could be home with his family and I could be dead, I would do that right now, but that's not possible."

The sound of gunfire in the predawn hours of Oct. 9, 2015, initially stoked fears of a mass shooting at the university, about 145 miles (ca. 233 km) north of Phoenix.

The initial dispute happened near an apartment complex across the street from the school and spilled over to the campus.

Brough died after being shot in the chest and shoulder. Piring was shot in the arm and hip as he jumped over a bush to reach Brough, his onetime roommate.

Jones, who was trained to use firearms growing up, said he fired again after students dog-piled on him to subdue him, and he was trying to disperse the crowd. Prato was struck in the neck, and Zientek was hit twice in the back. 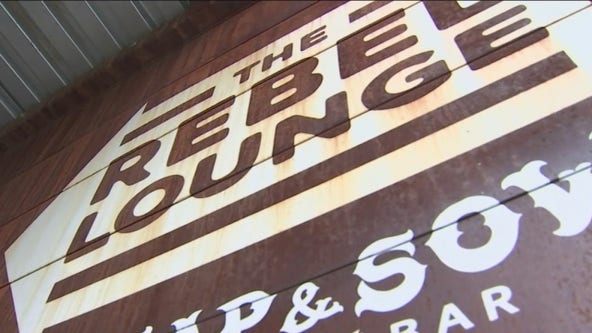 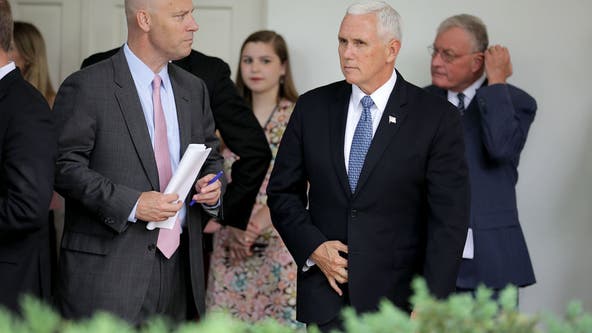