The suspect reportedly threatened an employee with a gun.

TEMPE, Ariz. - Tempe Police are asking for the public's help locating the suspect who is accused of robbing the Alamo Drafthouse Cinema.

Police say the suspect held an employee at gunpoint and demanded money. He then stole the employee's keys and took off in their car. The vehicle stolen is described as a 1997 Pontiac Bonneville with Arizona License plate CNE - 5760 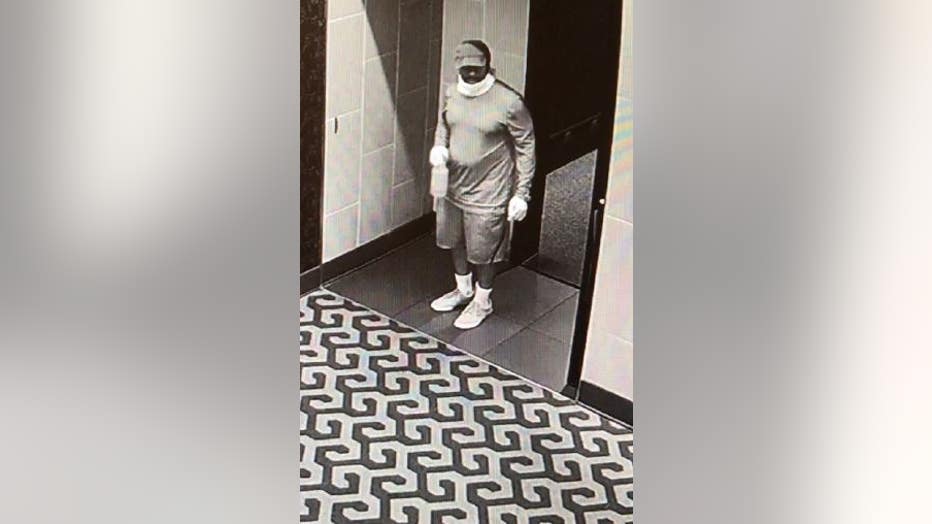 The suspect is described as a 50-year-old black male, 5'6", 200 pounds, with salt and pepper hair and unshaven. He was last seen wearing a white golfers-style hat, gray long-sleeved shirt and tan cargo shorts.

The investigation is ongoing. If you have any information, please contact Tempe Police at 480-350-8311.