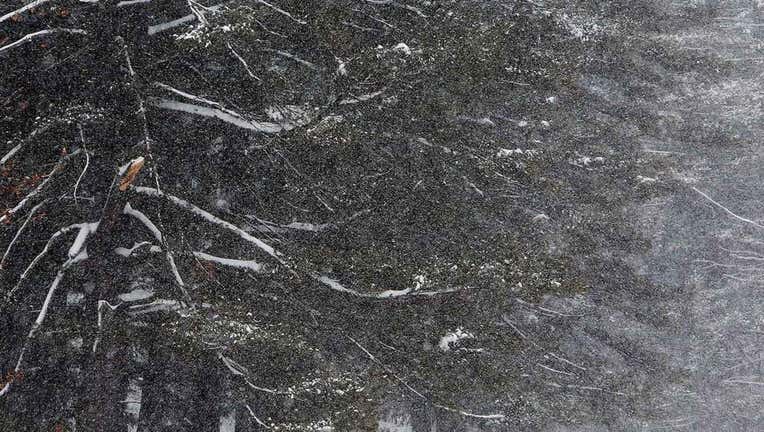 NEW YORK - Police in Alaska said they were investigating the case of two children who suffered injuries from walking in bitterly cold temperatures after being abandoned in their home.

On Dec. 13, Alaska state troopers flew into the Village of Venetie, north of Fairbanks, after receiving reports of the injured children.

An investigation determined a 5-year-old toddler had carried an 18-month-old baby half a mile to a neighbor's house after the child became scared during a power outage, according to police.

The children arrived at a neighbor's house wearing only socks and light clothing. The temperature outside was -31 F.

Julie Peter, 37, of Venetie was arrested on one count of endangering the welfare of a minor in the first degree.

Police said Peter left the children in her home without supervision. Her relationship to the children was unclear.

Peter was booked into the Fairbanks Correctional Center.