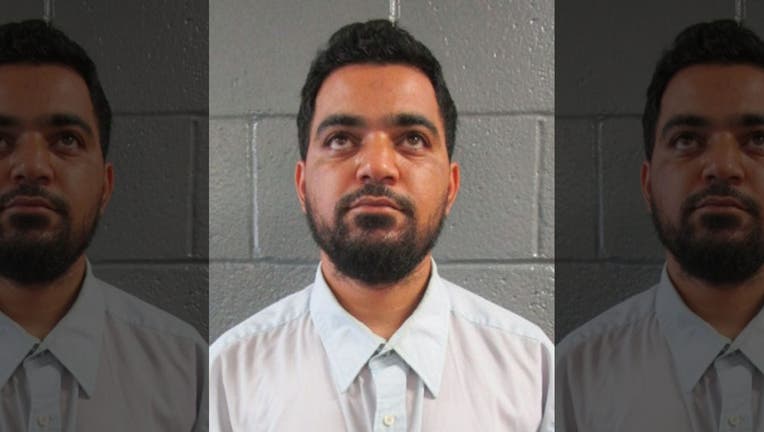 TUCSON, Ariz. (AP) - A Jan. 14 trial has been scheduled for an Arizona man accused of showing undercover federal agents how to make explosive devices during two 2017 sting operations.

Ahmad Suhad Ahmad pleaded not guilty to charges of distributing information relating to explosives and conspiring to possess with intent to distribute heroin.

Authorities say Ahmad, a native of Iraq who became a U.S. citizen in 2013, told a confidential source that he had learned to detonate explosives during the Iraq war.

Investigators say Ahmad, the confidential source and two agents traveled from Tucson to a Las Vegas condominium where Ahmad made bombs.

Six weeks later, authorities said Ahmad met with a confidential source and undercover agents at a Tucson hotel where Admad explained how to construct an explosive device using a laptop.