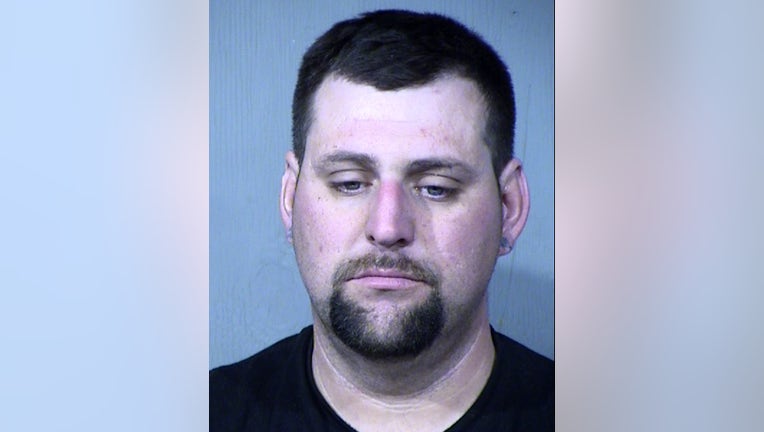 PHOENIX - Phoenix police say a driver has been arrested in the death of a pedestrian.

Investigators say a car driven by 32-year-old Anthony Cancilliere hit the 55-year-old victim as she was walking outside of a crosswalk.

The victim was later pronounced dead at a hospital. Cox did not release her name.

Cancilliere allegedly drove away from the scene but officers located him a few miles away.

Investigators say they determined he was under the influence of drugs.

He has since been booked on suspicion of DUI involving drugs and failure to stay at a scene of the collision.

It wasn’t known Thursday if he had an attorney.