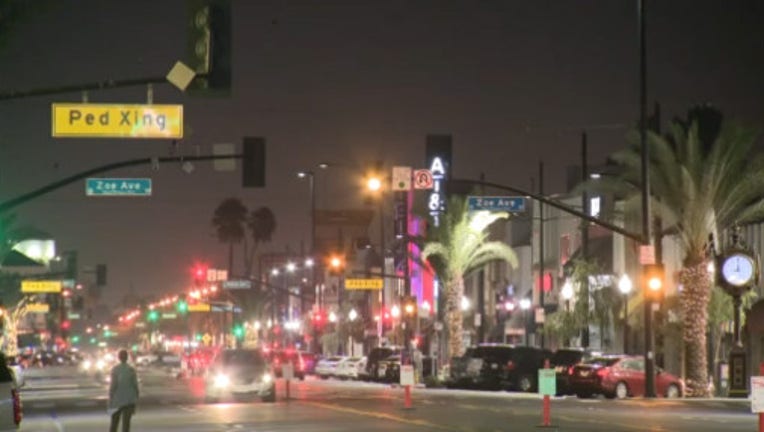 Business Insider just released a list of the 50 most miserable cities in America and 10 of those cities are in California.

According to Business Insider their list used census data from a thousand cities and focused on opportunities, devastation from natural disasters, crime and addiction rate as well as abandoned houses.

California topped the list with more cities ranked than any other state.

The rankings are below:

Gary, Indiana ranked as the number one most miserable city; with Port Arthur, Texas coming in at number two and Detroit in third.