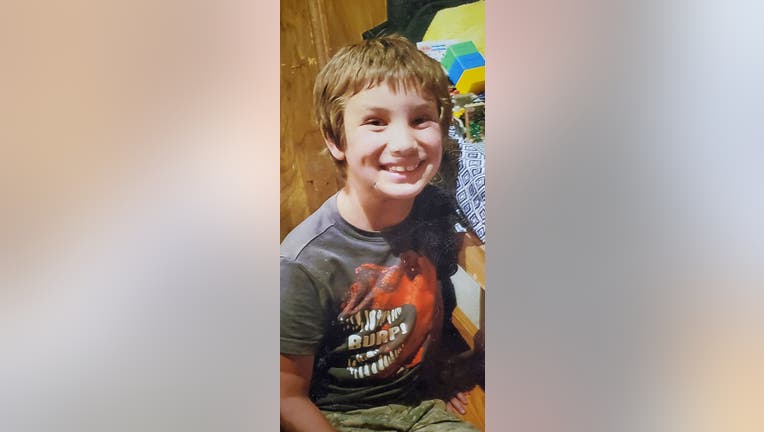 KINGMAN, Ariz. - A 9-year-old boy who had been reported missing was found dead, apparently having died accidentally as he rode an off-road vehicle in a rural area near Kingman, the Mohave County Sheriff's Office said.

Alexander Lee of Golden Valley was last seen Thursday at noon while riding a quad and that searchers found him dead Thursday night in a wash, the Sheriff's Office said.

The quad was nearby and it appeared the boy had been ejected from the vehicle, the office said.