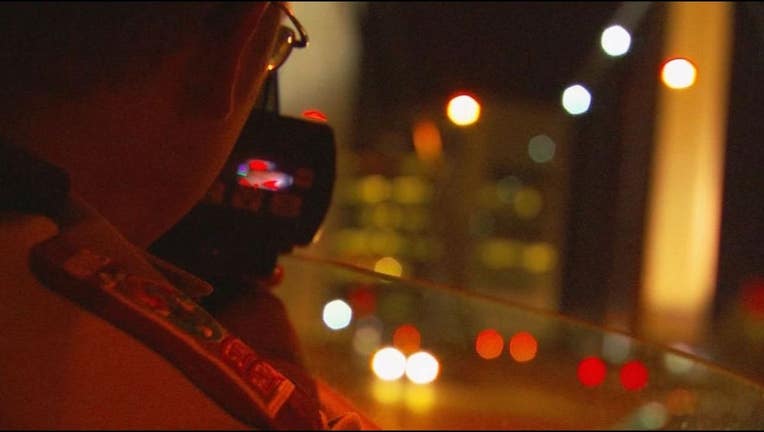 ST. PAUL, Minn. (KMSP) - A driver going 99 mph in a 65 mph zone "trying to make it to Taco Bell before it closed," and a driver excited to get home to start baking with a borrowed cake pan were among the speeders cited by Minnesota troopers and local police during a July speed enforcement campaign.

More than 300 law enforcement agencies in Minnesota participated in the extra speed enforcement campaign from July 6 to July 22. Troopers, sheriff's deputies and local police officers issued 14,661 speeding citations and 1,625 seat belt citations. Those numbers are down from last year.

Best of the worst excuses

Some of the excuses and traffic stops law enforcement encountered include:

"Just picked up a glass cake pan from a friend, excited to get home and start cooking." (45 mph in 35 mph zone)

A motorcyclist riding 120 mph in a 50 mph zone. He recently bought the motorcycle and wanted to go fast. His best friend died in a motorcycle crash this year.