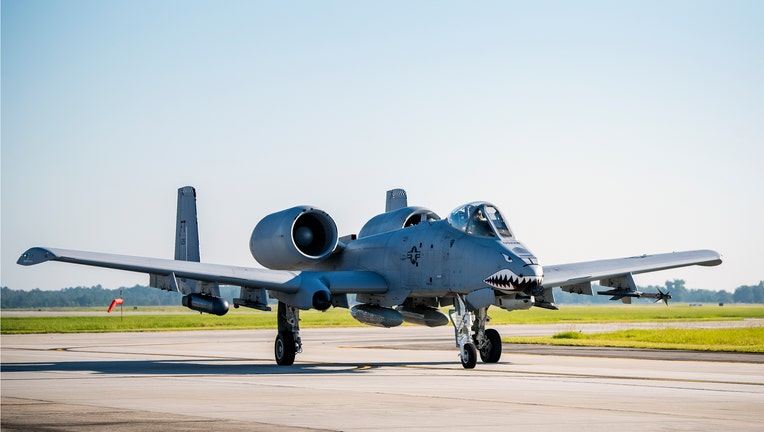 TUCSON, Ariz. - The U.S. Air Force plans to retire 42 A-10 aircraft at Davis-Monthan Air Force Base next year, a move that would cut the base’s fleet of “Warthogs” in half, a member of Arizona’s congressional delegation said.

The move will “bring serious harm to the economy in the community I represent,” Kirkpatrick said. She said she was not briefed on the plan and called the move “inexcusable” in a statement Monday.

“The A-10 Warthog has a mission to protect our men and women in battle and I am committed to fighting in Congress to protect its mission,” Kirkpatrick’s statement said.

The Air Force unveiled plans to reduce the A-10 fleet in the fiscal 2021 budget proposal released in February but did not identify specific sites.

The proposal called for retiring 44 of the “oldest and least ready” A-10s as the Air Force shifts to newer aircraft.

The Air Force did not comment directly on Kirkpatrick’s statement Monday but said the service was committed to a $161 million upgrade of remaining A-10s.

A-10 pilots are trained and deployed at Davis-Monthan. The base nine miles east of Tucson had 83 Warthogs in its fleet as of Tuesday.

Davis-Monthan spokesman Capt. Elias J. Small said it would be inappropriate for him to comment on “possible programming plans” because those decisions occur at levels above the airbase. 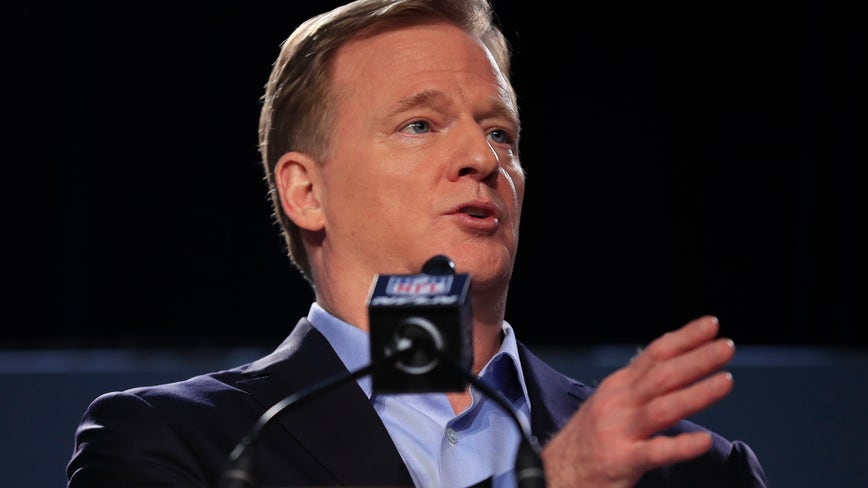 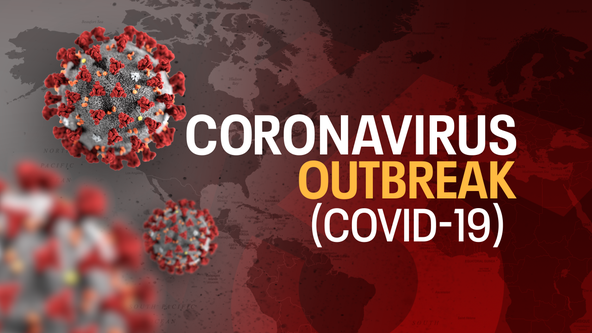 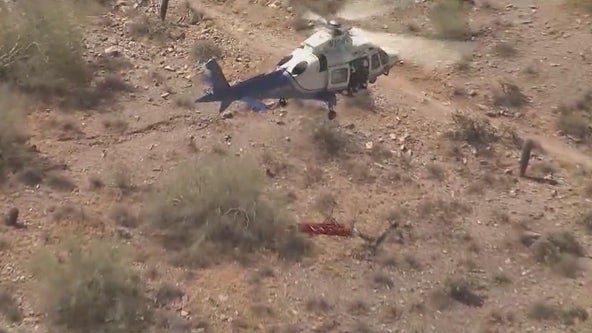 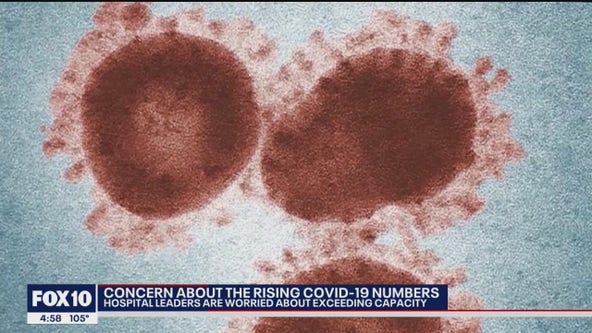 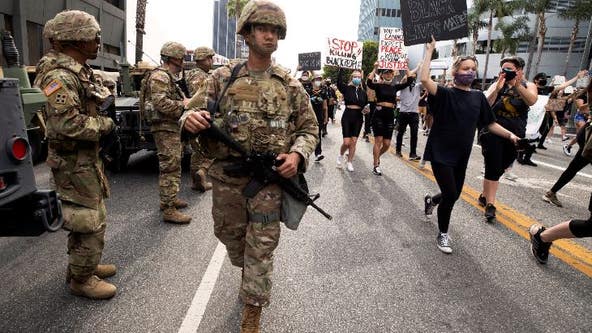