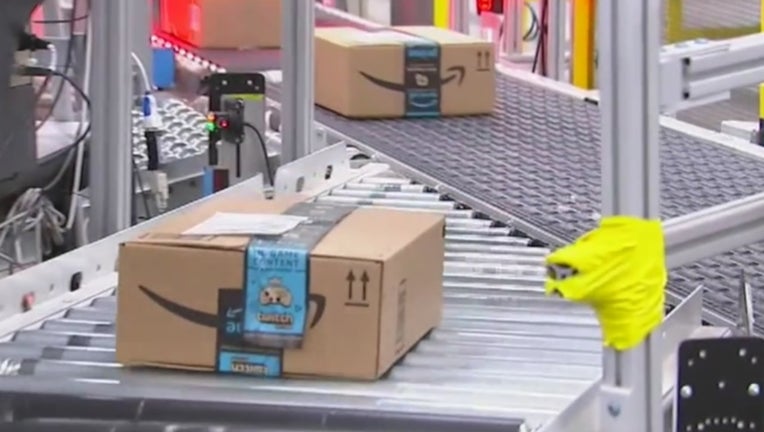 Reports say when Nassly Sales opened her Amazon package, she was shocked to see the diapers covered in what appeared to be fecal matter.

Sales says she purchases diapers for her two daughters each month from the Amazon Warehouse section which sells returned items at a discounted rate.

The Jersey City woman says she feared for her daughter's health since she was born 26 weeks premature and has a compromised immune system.

An Amazon spokesperson says the company worked with the family to resolve the issue.