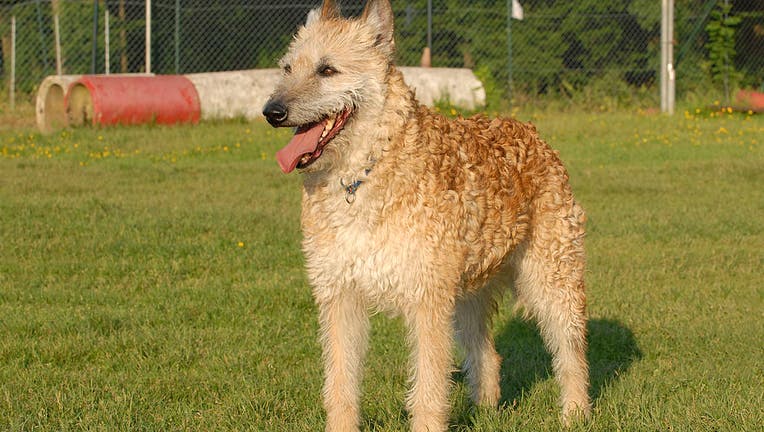 NEW YORK - A vigorous Belgian livestock-guarding breed is gaining entree to the American Kennel Club. But Americans eager to see a Belgian Laekenois in person may have to be patient, since the coronavirus pandemic has taken a bite out of dog shows.

The AKC is announcing Wednesday that the Laekenois is now the its 196th recognized breed. That means the shaggy, athletic, shepherd-style dog is eligible to start competing in many dog shows now and to debut at the prestigious Westminster Kennel Club show next year.

However, over 11,000 U.S. dog shows, agility trials and other canine competitions have been canceled so far this year because of the pandemic, said Doug Ljungren, an executive vice president of the AKC, the oldest U.S. purebred dog registry and a dog-sports governing body.

But dog aficionados are so eager to return to the ring, Ljungren said, that they took only five hours to snap up thousands of entry slots for the first AKC-sanctioned all-breeds dog show in over three months. It was held Saturday through Tuesday near Oklahoma City. 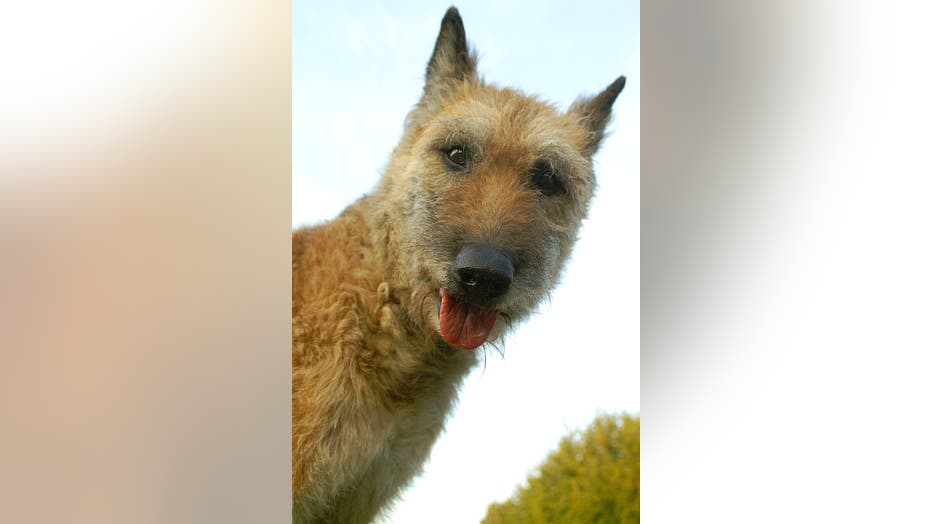 All the humans were required to wear masks, rings were marked with spots for dogs to stand so their handlers would be at least 6 feet (2 meters) apart, spectators were spread out in bleachers and judges were asked to sanitize their hands between dogs, among other precautions.

“It's just been a huge change for our sport,” Ljungren said, “but there certainly is the desire to come back.”

Meanwhile, the AKC held its first virtual dog show earlier in June. Though the contest was just for fun, not championship points, some 700 participants submitted videos of dogs standing and striding, plus closeups of their teeth. (A miniature schnauzer named Twink won best in show as the event raised $7,000 to help dog folk contending with disasters or illness).

Regardless of the show ring, recognition is a sought-after step for breed fanciers. They spend years developing a detailed description of the breed, from teeth to toes to temperament, and building up a big enough U.S. population to qualify.

The Laekenois has been documented since at least the 1800s in Belgium. It’s related to but rarer than other Belgian breeds including the Malinois and Tervuren, which have become somewhat familiar as police and search-and-rescue dogs.

With a history of watching over flocks and fields, Laekenois are generally alert and energetic and do well at today's canine sports, fans say.

“They still are focused and hardworking dogs ... but the temperament is now lovely. You can go up to them anywhere,” said Sonja Ostrom, a Denver-area dog fan who has been involved since the 1990s in sustaining and developing the Laekenois in the U.S. The dogs tend to be vigilant around strangers, though affectionate with familiar people.

Whatever the breed, animal-rights activists argue that perpetuating interest in purebred dogs leads to puppy mills and leaves other dogs languishing in shelters. The AKC, meanwhile, says responsible breeding cultivates characteristics that help people find and form a lasting bond with a dog well-suited to live or work with them.