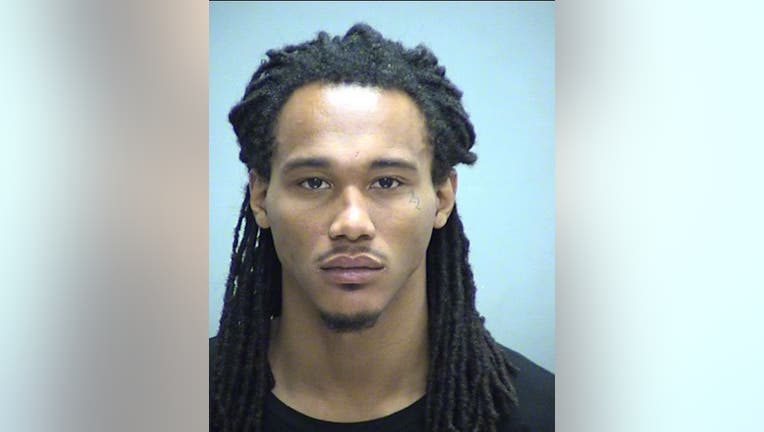 PHOENIX (AP) - An Arizona man accused of forcing a 16-year-old girl into prostitution has been convicted of child sex trafficking.

He was also convicted of sexual exploitation of a minor, money laundering and conspiracy.

Phoenix police say Hood found the girl on the streets and made her serve as a prostitute for six months.

Detectives located her at a hotel.

They say Hood controlled her by recording her in a sexually exploitative manner.

Hood is scheduled to be sentenced Nov. 1.