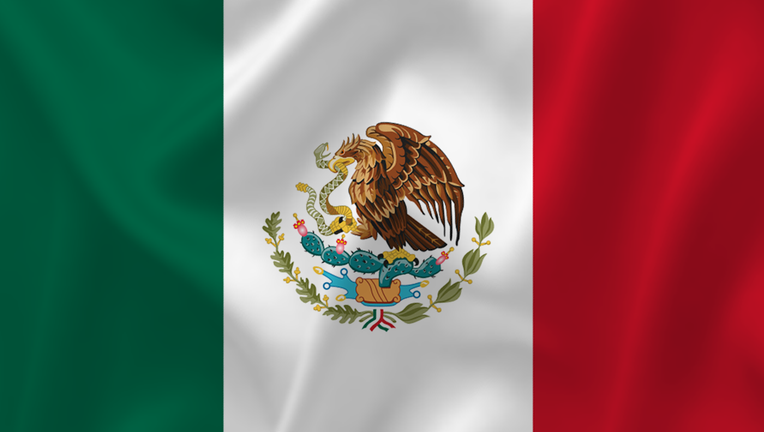 The Sonora state prosecutor's office says the "Searching Mothers of Sonora" group detected a clandestine burial pit over the weekend and was waiting for investigators when a group of armed men drove up and told them to get out.

The office said Sunday that excavations at the site were then carried out with police protection.

In October, the same searchers found a total of 42 bodies and skeletons in clandestine pits near Puerto Penasco, also known as Rocky Point.

Drug and kidnapping gangs use such pits to dispose of the bodies of victims or rivals.