PHOENIX - An armed robbery suspect was taken into custody after a standoff and police shooting near Downtown Phoenix on Oct. 15.

According to information released by Phoenix Police officials, the incident happened in an area northeast of Buckeye Road and Central Avenue, at around noon.

Police say the suspect, identified as 22-year-old Lorenzo Gonzales, committed an armed robbery at a nearby convenience store earlier in the day and matched the description of a suspect from previous robberies. 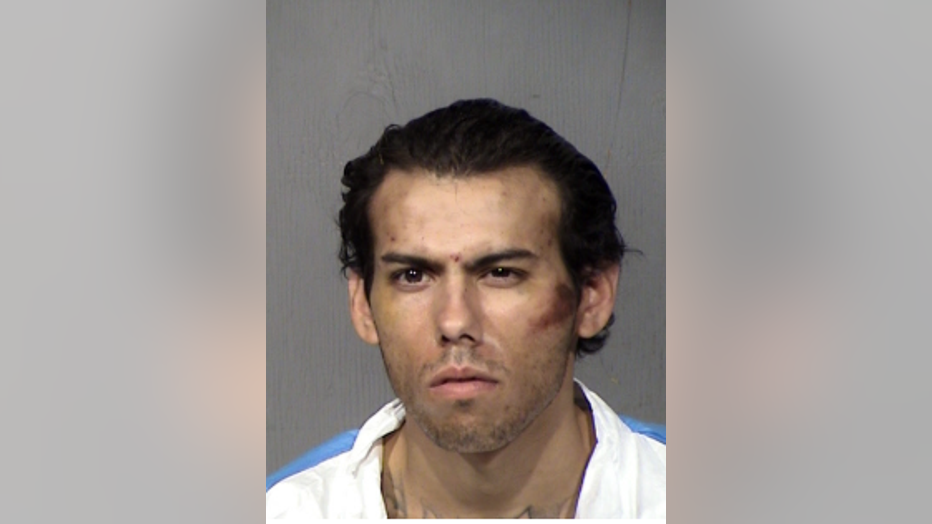 Officers discovered Gonzales was alone inside a home and after several hours of negotiation, he came to the door and pointed a gun towards officers. A police officer then fired his weapon.

Gonzales, officials say, was not injured, and surrendered peacefully after that.

Gonzales was booked into jail and is accused of several charges, including armed robbery and aggravated assault on a police officer. 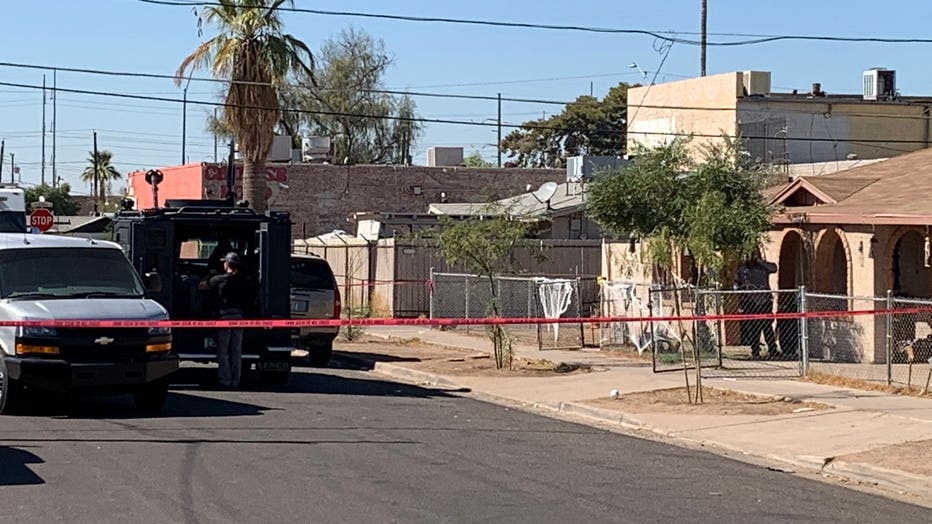