Officials with the U.S. Army say an investigation is underway after a soldier died during a routine military freefall training event Tuesday.

On Wednesday, Army officials identified the soldier as Master Sgt. Nathan Goodman, a 36-year-old from Hope Mills, North Carolina. Master Sgt. Goodman enlisted in the Army in July of 2002, and was promoted to Master Sergeant in July 2019, and became an Operations Team Sergeant. 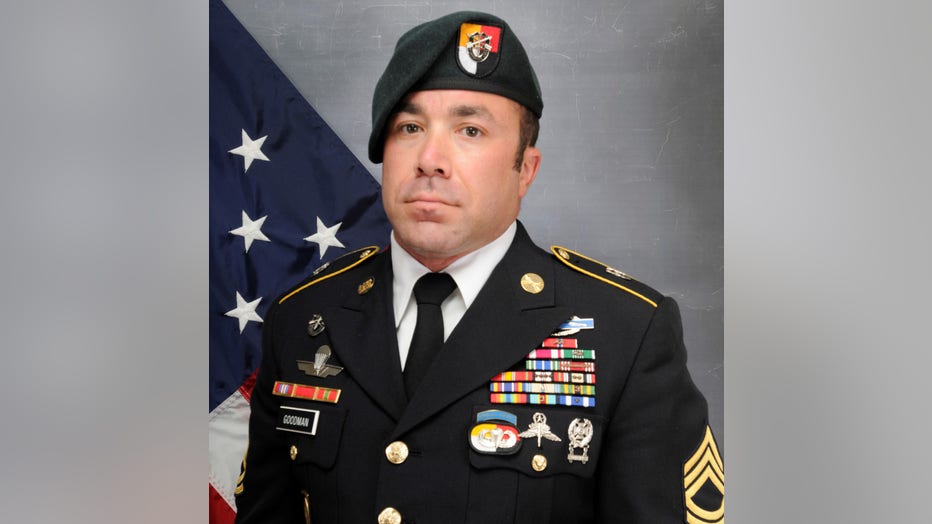 Master Sgt Goodman served four tours to Afghanistan, one tour in Iraq, two tours in Africa, and one tour in Kyrgyzstan, according to military officials.

Freefalling is when parachutists jump from an aircraft and delay opening their parachutes.

Eloy is about 55 south of Phoenix.