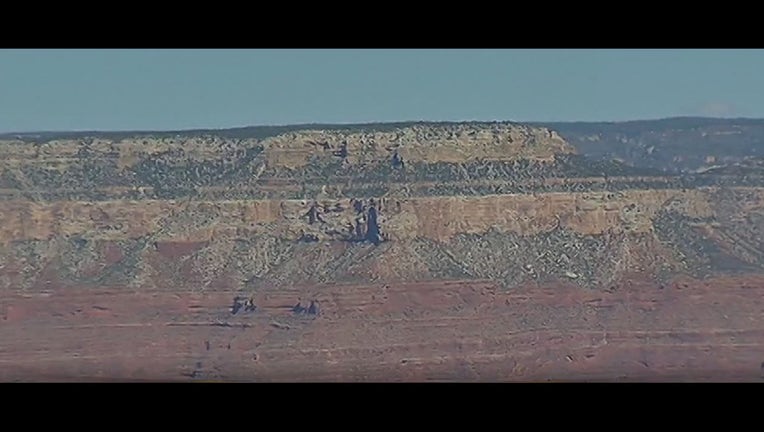 GRAND CANYON NATIONAL PARK, Ariz. (AP) -- Authorities are investigating the death of an Australian man who may have been struck by lightning at Grand Canyon National Park.

Park officials say they received a call about 4 p.m. Sunday about a man possibly hit by a lightning strike on the South Kaibab Trail.

Paramedics located the man near Ooo-Aah Point about one mile down the South Kaibab Trail, but were unable to resuscitate him.

The man was identified Monday as 21-year-old Jonathan Crowden of Alfredton, Australia.

An investigation into the death is being conducted by the National Park Service in coordination with the Coconino County Medical Examiner.

Park officials say serious injuries and fatalities have occurred at Grand Canyon National Park in the past as a result of lightning strikes.