Mark Frerichs was a U.S. contractor from Lombard who was abducted in Afghanistan two years ago. Now, President Joe Biden is calling for the Taliban to release him.

LOMBARD, Ill. - President Joe Biden is calling for the release of U.S. Navy veteran Mark Frerichs, who was taken hostage in Afghanistan nearly two years ago.

Frerichs is a civil engineer and contractor from Lombard, Illinois.

He was kidnapped in January 2020 from the capital of Kabul.

He is believed to be in the custody of the Taliban-linked Haqqani network.

Biden says, "The Taliban must immediately release Mark before it can expect any consideration of its aspirations for legitimacy. This is not negotiable." 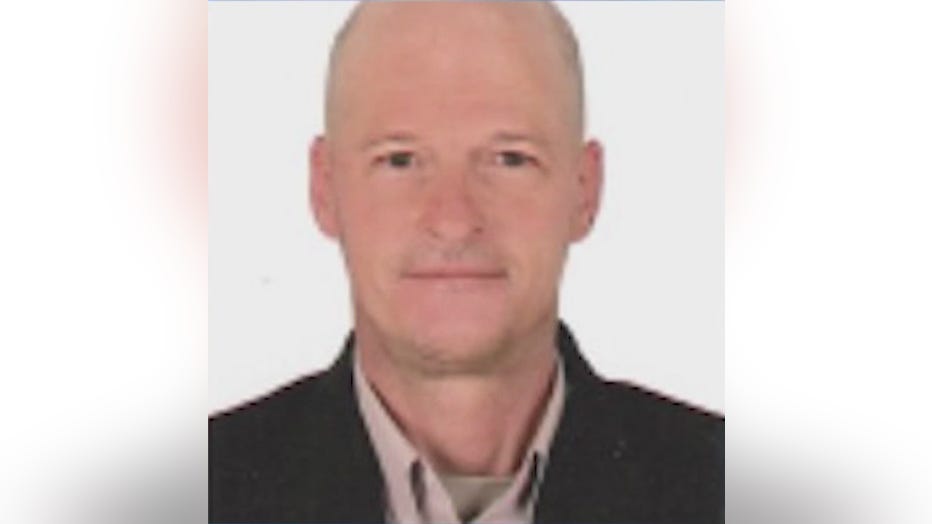