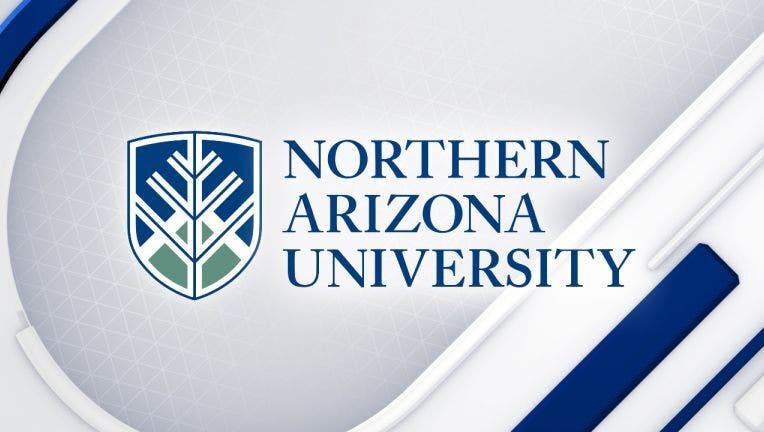 FLAGSTAFF, Ariz. - The Arizona Board of Regents says it plans to appoint Jose Luis Cruz, executive vice chancellor and university provost of The City University of New York, as the next president of Northern Arizona University.

The board announced on Feb. 18 in a statement that Cruz had "accepted the opportunity to be the next president of NAU" and that the regents would approve contract terms and formally appoint Cruz as the new NAU president at a subsequent meeting.

The regents on Tuesday announced interview invitations to Cruz and Bret Danilowicz, provost and vice president for academic affairs at Florida Atlantic University, and the board the same day posted a public notice for a special meeting that included closed-door interviews and discussions late Wednesday and Thursday.

The NAU presidency opened up last fall when current President Rita Cheng announced she would not seek a contract extension. She will stay on pending the appointment of her replacement.

"Dr. Cruz has an extraordinary record of academic leadership, and I am confident he is the right leader to build on NAU’s success and ensure a bold and boundless future for this beloved and historic university," said Larry E. Penley in the board’s statement.

Penley also said Cruz is a "proven innovator" and that "his unsurpassed commitment to diversity, equity and inclusion, coupled with a long track record as a leading national advocate to improve educational outcomes for all students — especially those who have historically been underserved — will serve Arizona and NAU well."

Cruz said in the board’s statement that he was honored to be selected "as the finalist" for the NAU presidency.

Cruz previously served as provost of California State University, Fullerton, is a former vice president of higher education policy and practice at The Education Trust in Washington, D.C., and a former chief student affairs officer for the University of Puerto Rico system. He began his career as an engineering faculty member in engineering at the University of Puerto Rico, Mayagüez, later serving as a department chair and dean of academic affairs.