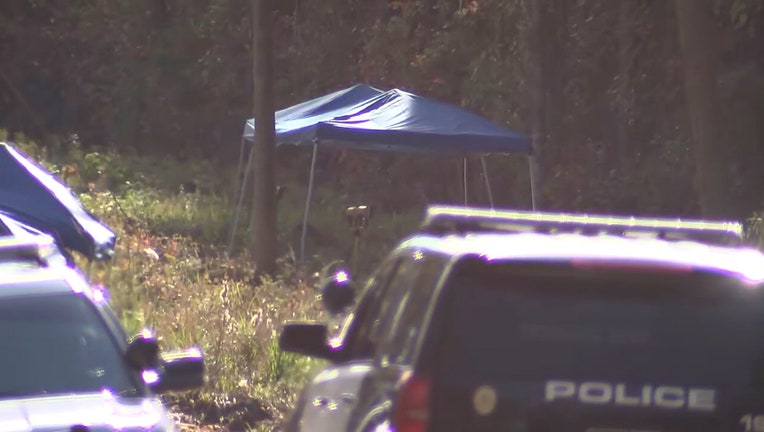 JACKSONVILLE, Fla. - Authorities say a body recovered in Alabama is that of a 5-year-old Florida girl who went missing earlier this month.

Jacksonville Sheriff's Office Chief T.K. Waters announced at a news conference Monday that an Amber Alert for Taylor Rose Williams had been canceled following confirmation of her death.

Investigators say 27-year-old Brianna Williams reported her daughter missing from their Jacksonville home on Nov. 6., but the mother stopped cooperating with detectives after being questioned about inconsistencies in her story. Police later found human remains near Brianna Williams’ hometown in Demopolis, Alabama. 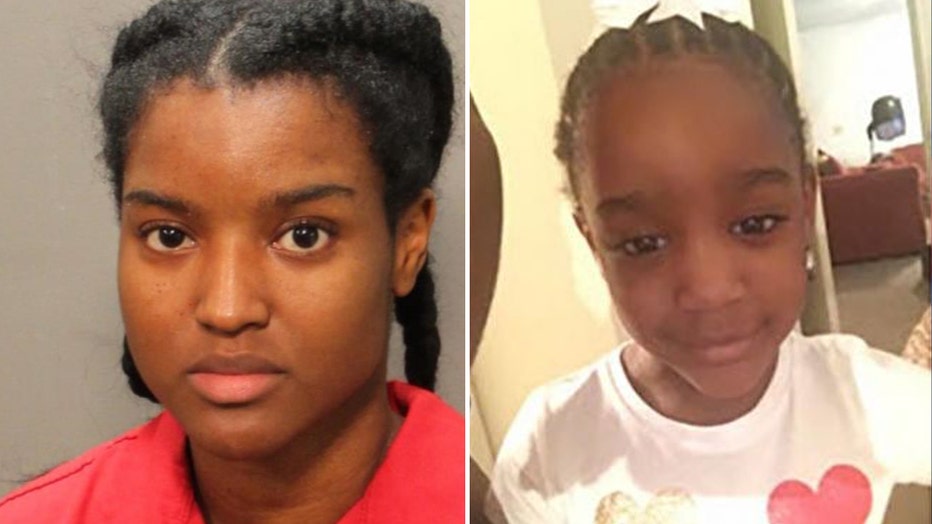 Officials say Brianna Williams was hospitalized after trying to kill herself and later charged with child neglect and providing false information to police. She hasn’t been charged with the girl’s death.