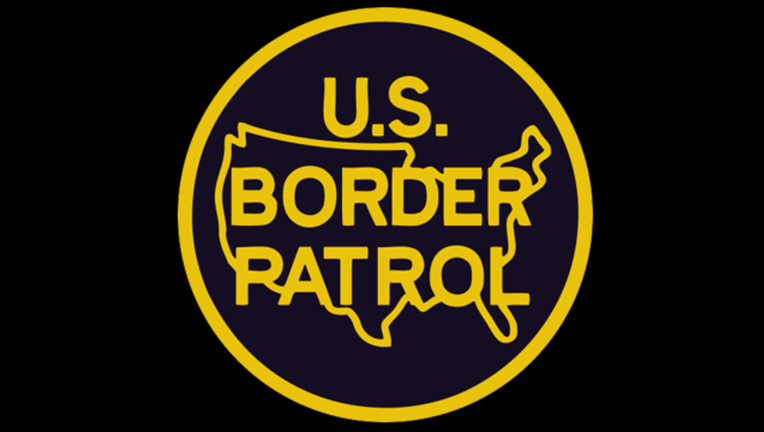 ARIVACA, Ariz. (AP) - An injured Mexican man was rescued after Border Patrol agents carried him hundreds of yards using only a blanket.

Agents from the Tucson Station found the 30-year-old man unconscious a couple miles north of the border.

A National Guard helicopter dropped off a Border Patrol paramedic in the area since it was unable to land. Agents later had to carry the man on a blanket to the air ambulance.

Authorities say the blanket broke after a few hundred yards so agents took turns carrying him.

The man was airlifted to a Tucson hospital. He is now in federal custody for immigration violations.