Mary Tipton Carter was diagnosed with ovarian cancer in February. It all started with an ear infection she couldn't shake. She was also having abdominal pain and was running a fever. Doctors suspected appendicitis or a stomach virus; but, it was much worse. Doctors ultimately removed a tumor which was identified as ovarian dysgerminoma. They had to remove Mary Tipton's ovary and the next day they met with oncology and started discussing chemotherapy.

"We were devastated and terrified," said mother Nicole Carter.

However, this young girl is truly a fighter. Carter shared with FOX 5 that her daughter has completed treatment and her most recent CT scans showed no signs of disease.

"Mary Tipton has made it her mission to fight childhood cancer," said Carter. "She held a very successful Alex's Lemonade Stand in May to celebrate the end of her chemo treatments."

Since the incredible news about her CT scans being clear, Mary Tipton has been a busy girl.

On Wednesday, she will join Governor Nathan Deal as he makes an official proclamation to declare September as Childhood Cancer Awareness Month for the state of Georgia, according to her mother. On Saturday, Nicole Carter said Mary Tipton will be the official ribbon cutter at the Georgia Ovarian Cancer Alliance Teal Tot 5K at Piedmont Park.

"We are hoping to open the public's eyes to the fact that the kids can get ovarian cancer, too" her mother said. "This is something we had never considered until our daughter was diagnosed."

Her busy month doesn't end there… Mary Tipton has been chosen to represent the Rally Foundation for Childhood Cancer Research and take the field with the Atlanta Braves for Turner Field's Childhood Cancer Awareness Day on Sunday.

She is also featured on a campaign for Rally Foundation for Childhood Cancer Research called Rally's 46 Faces.

Mary Tipton's mother told us her daughter has a fairly low chance of relapse, but they have met many families who have different circumstances. The entire Carter family plans to remain active in the childhood cancer community. 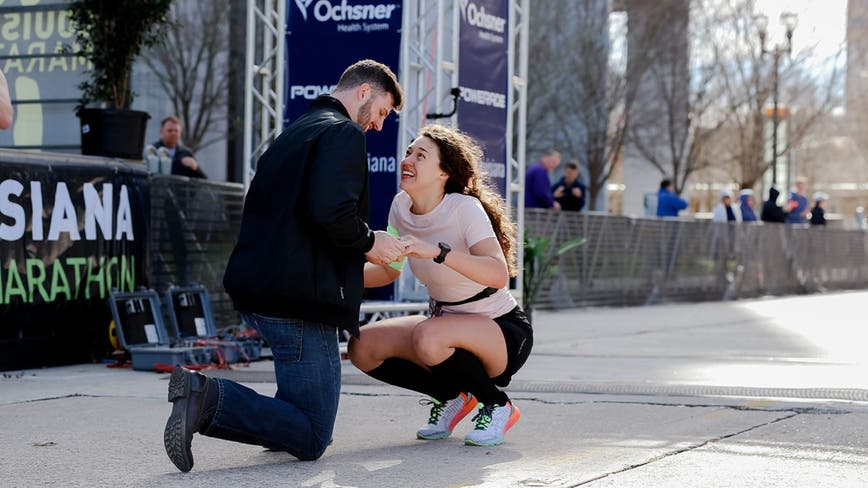 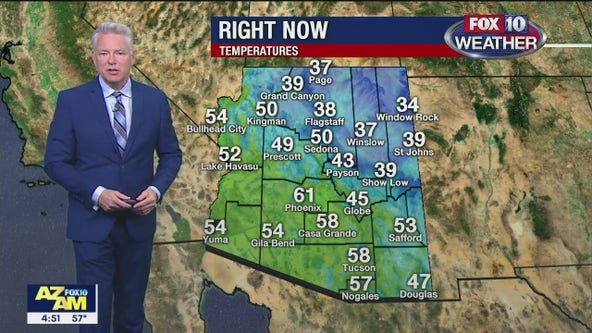