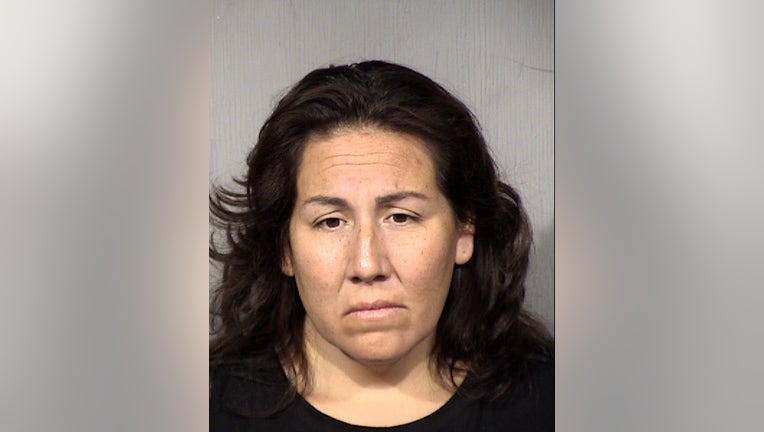 CHANDLER, Ariz. - Investigators say a Chandler woman's blood alcohol level was more than four times the legal limit when she passed out behind the wheel of her car and crashed with two young children in the back seat.

Police say 39-year-old Rachel Pittman hit a pole near Dobson and Elliot roads on August 9. When officers arrived at the scene, they say she was passed out in the driver's seat.

According to court paperwork, "The officers were not able to get Rachel to unlock the door to the vehicle, so the children in the back seat opened the back door for officers. The officers on scene were then able to climb into the front seat, from the back seat, to turn off the vehicle."

Pittman was transported to an area hospital for an evaluation.

In the police report, the arresting officer stated, "Rachel did consent to a PBT test. The result of the PBT test was 0.327 at 15:37 hours. I then notified Rachel that she was under arrest for DUI at 15:38 hours."

Pittman is accused of aggravated DUI.