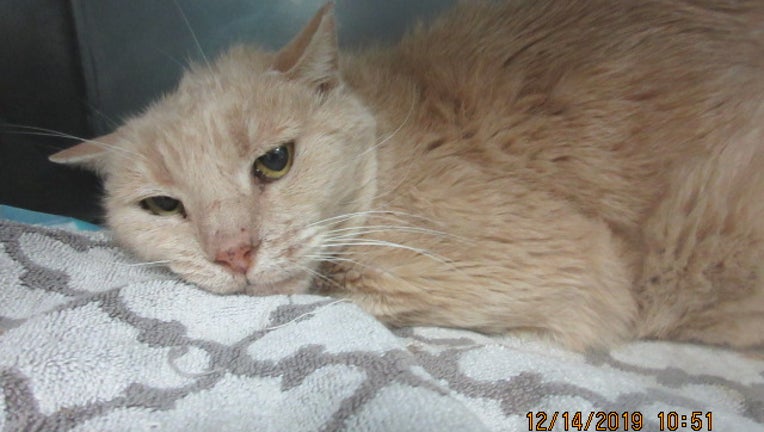 The cat involved in the incident (Photo Courtesy: Chandler Police)

CHANDLER, Ariz. - Chandler Police investigators are looking into a case of animal abuse after the discovery of a cat.

According to a statement released Tuesday, the incident was brought to Chandler Police's attention on the morning of December 12, when a person living near Dobson and Elliot Roads found a yellow short-haired cat with a metal trap attached to its left hind leg. The woman called police after finding the cat.

The cat, according to police officials, was taken to a local animal hospital for treatment at first, and has since been taken to the Arizona Humane Society Trauma Hospital for further treatment.

The cat, according to police, is on a 10-day hold with the Humane Society as part of the state's seizure ordinance. 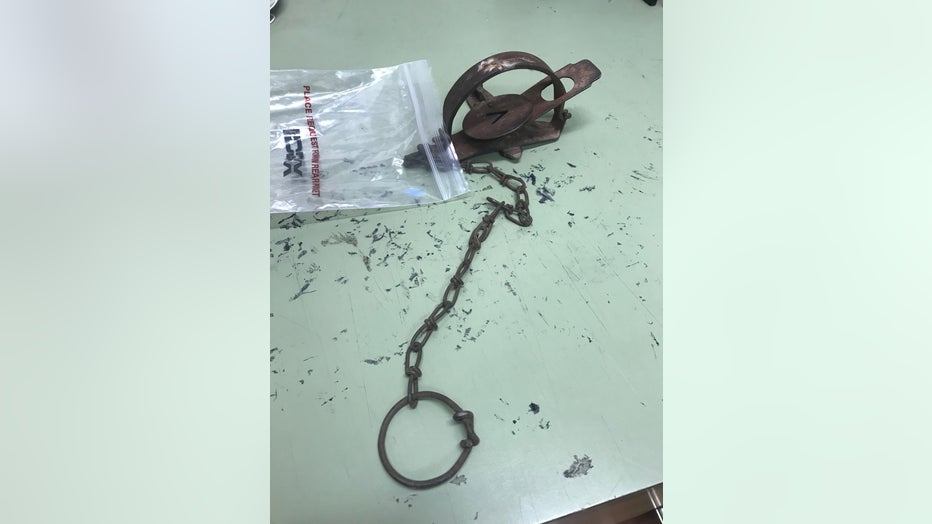