Students in one Valley school district will notice something missing from the menu in the cafeteria this year. FOX 10's Matt Galka reports.

TEMPE, Ariz. - Students in one Valley school district will notice something missing from the menu in the cafeteria this year, as chocolate milk will no longer be offered in some Tempe schools.

The district partnered with the Life Time Foundation, a group that looks to remove unhealthy foods from school lunch menus The change took effect at the beginning of the school year.

Parents didn’t seem to mind the move, but wondered if their kids would be on board.

“The kids are not going to like that," said Temeko Clements, whose nephew goes to Aguilar Elementary. "They love it, so why pull it?”

"I think it’s OK if they had it in the first place," said Meriah Neely, whose daughter also goes to Aguilar. "I don’t see why they should pull it now. It’s been around for so long.” 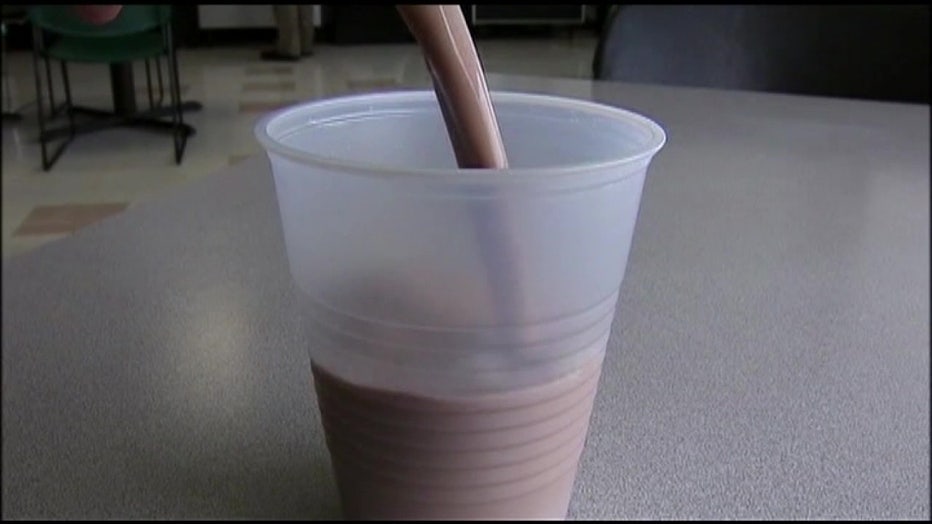