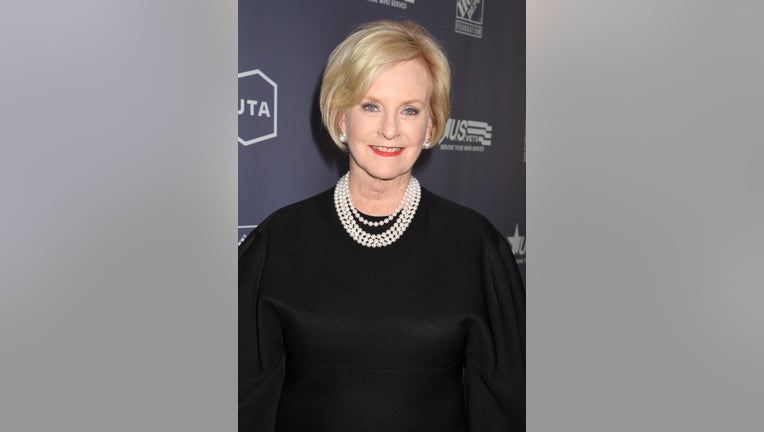 In the video, Cindy McCain talks about how then-Delaware Sen. Biden met her husband when John McCain was assigned to be a military aide for the senator on a trip overseas, as well as their mutual respect and friendship.

Cindy McCain did not explicitly offer an endorsement, but her involvement in the video is her biggest public show of support yet for Biden's candidacy.

Both Cindy McCain and her daughter Meghan have been outspoken critics of President Donald Trump, and the family is longtime friends with the Bidens. Trump, a Republican, targeted John McCain personally in 2015, saying the former prisoner of war wasn't a hero "because he was captured. I like people who weren't captured."