SARASOTA (FOX 13) - An elderly Sarasota woman and her neighbor launched an online campaign for her to keep her home.

After lots of attention from neighbors and strangers online, the City of Sarasota is working to set the record straight.

Marie Sikorski and her neighbor's son, Miles Gomez, said Sikorski lived in this house for 70 years. After her husband died, it fell into disrepair, and in October, the city began fining her $500 a day until violations were brought up to code by a licensed contractor.

After Sikorski's story spread online, people came to help her with repairs to the home and, she said, those repairs should be what the city was looking for.

City Manager Tom Barwin contacted FOX 13 News to say there are two sides to the story.

He said the major concern for Sikorski and those interested in her story is whether her home is in jeopardy of being taken away. Barwin said it is homestead exempted and could not be taken away.

As for the state of the house and fines Sikorski owes the city, Barwin said Sikorski recently moved back into her home after it was left vacant for six years. During that time is when the home fell into disrepair. He said the city only responded to complaints from neighbors who, for two years, said the dilapidated home and overgrown yard were bringing down their property values and attracting squatters.

Barwin said the fines started at $100 a day, not $500. The amount was raised after a year of non-compliance by Sikorski. The city said it even reached out to Sikorski's daughter in California, but she told city employees her mother was strong-willed and could take care of herself.

"I just thought it would be a small task, doing some things, satisfy the city and move forward," Miles said. "It's been quite a journey over the last 2 1/2 months. I've just done mostly cleaning up, taking down fence and just little handyman stuff."

Though neighbors who spoke to FOX 13 News did not want to get involved in the situation, they said they can see the progress.

Miles admitted he's not a licensed contractor, which is what the city requested Sikorski use for repairs. So, as a last resort, Miles got some wood, pulled out the leftover paint, and posted the large signs outside Sikorski's home.

"I needed to get the community involved and let them know about her story, because, really, secretly and quietly, the city has been charging her $500 a day and I think probably, very likely, they would have taken the house quickly and quietly and no one would have known the story," Miles said. "It's been a blessing to be able to help her."

Marie Sikorski said she was thankful for the support. Since the sign went up, she's gotten everything from donations to offers from contractors to help. 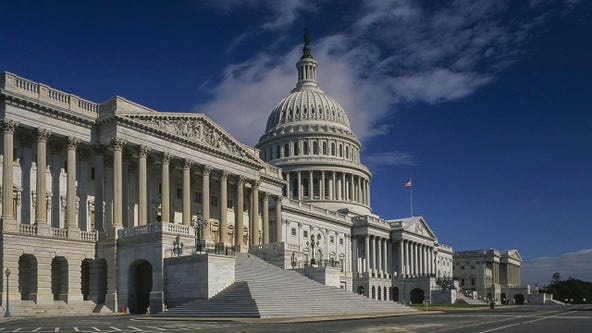 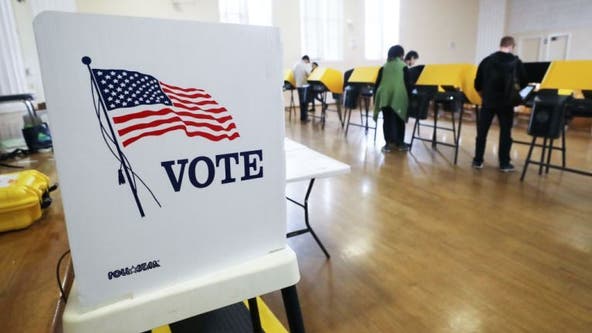 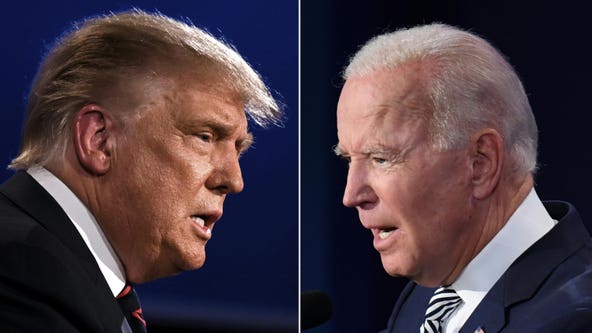