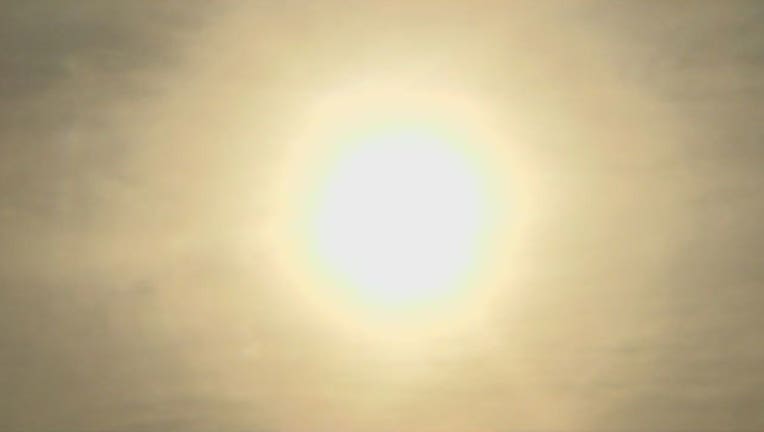 The Casa Grande Dispatch reports Coolidge police found burns on the teen's forearms, legs and left shoulder. Officials believe the burns were caused by prolonged exposure to the hot asphalt.

A report by the Coolidge Police Department says the 13-year-old and his brother were walking to the park on Wednesday when the brother noticed the teen was no longer walking beside him.

The brother found the teen on the ground.

Although hospital staff managed to stabilize him, the teen did not make it.

Police say the teen had a history of thyroid problems.

Doctors believe that his thyroid medications may have contributed to his death.