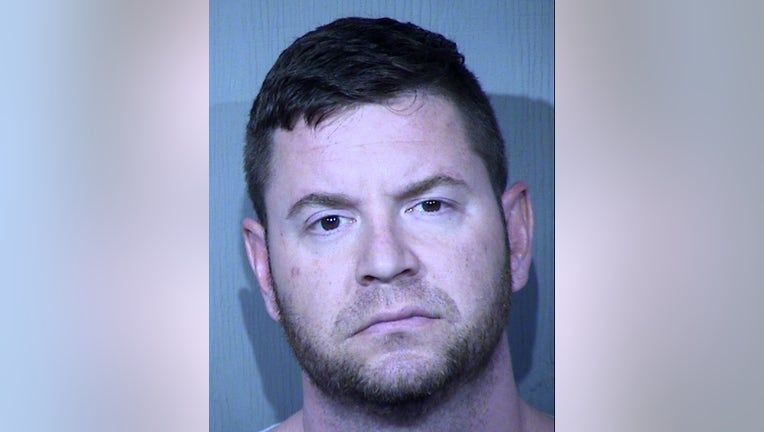 TEMPE, Ariz. - Court documents show a Tempe man has been arrested and accused of uploading sexually explicit photos of minors to the web.

According to investigators, Jason Thomas Du was arrested Wednesday morning at his Tempe home. An investigation began on February 2, after Tempe Police's Internet Crimes Against Children Unit received information from an unnamed social media website that a user uploaded an image that shows minors being sexually exploited.

The photo, police say, was uploaded to the social media site on December 19, 2019. Investigators were later able to trace the account back to Du.

During an interview with police, Du admitted that he owns a phone whose phone number is associated with the user account used to upload the photo. Du also admits to using the social media site for father and son fantasy role-plays, where he will chat with various people and pretend he is the father in the relationship.

Police say Du did not admit to uploading or exchanging any sexually exploitative photos of children, saying his former boyfriend may have put child sexual abuse material on his phone. Du, however, refused to give investigators access to his devices.

Investigators say they believe Du is the suspect in the case, because he was in control of the phone and the user account which uploaded the material, and that he was the only user to both be at his home and place of work during the uploads.

Court documents say Du has a number of warrants in different states for failure to appear in court. A judge has set a Secured Appearance Bond on $10,000 for Du. Should he be released, Du will have to undergo electronic monitoring. He will also be subjected to a curfew, and will not be allowed to have any contact with minors or access the internet via any means. 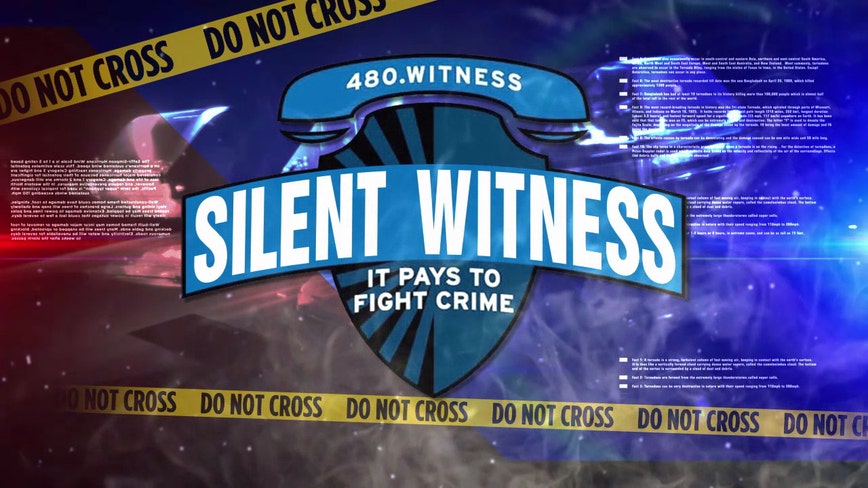 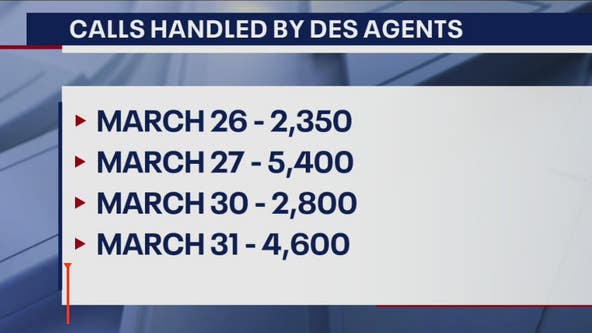 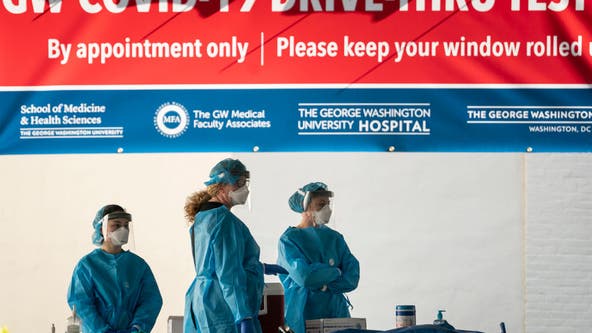 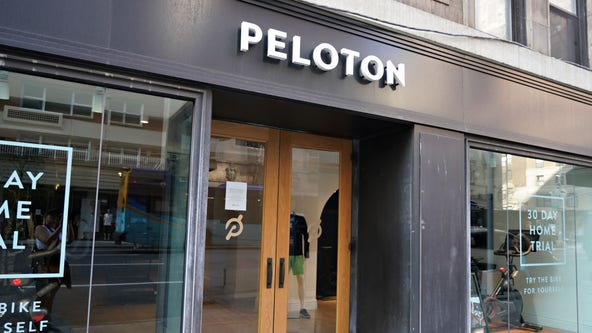