MESA, Ariz. (FOX 10) - When you see dozens of first responders, it's usually a sign of disaster, but today outside of Faith Christian School, police and firefighters from all over the Valley gathered to show a sign of support for 6-year-old Abi Sullivan who lost her mother Nikki, a retired Mesa firefighter, to occupational breast cancer.

"It was a lifelong passion for her to be a firefighter, to help other people, to do good in the community, and that's what she did throughout her whole career," Capt. Steve Heyer said. "She was very much loved by the Mesa Fire and Medical Department and we're going to miss her a lot."

Nikki leaves behind a loving family -- many of whom were here today, including her parents, sister, daughter Abi and husband Tim.

All of them got to ride in Nikki's Fire Engine E216.

"I was glad they were able to bring Nikki's truck out and I talked to her about that when we got in... I was going 'you know how many times mommy has climbed up these stairs and sat down in this seat to go?'" Tim Sullivan said.

Despite her young age, Tim says he knows this moment meant the world to his little girl.

"Even for a 6-year-old, I know she was very impressed and overwhelmed by what was going on," he said. "She understood it. I know she appreciated it."

Tim adds that being a member of the Mesa Fire and Medical Department isn't just an occupation, it means being part of a family -- a family that is there through the tough times to lift you up. 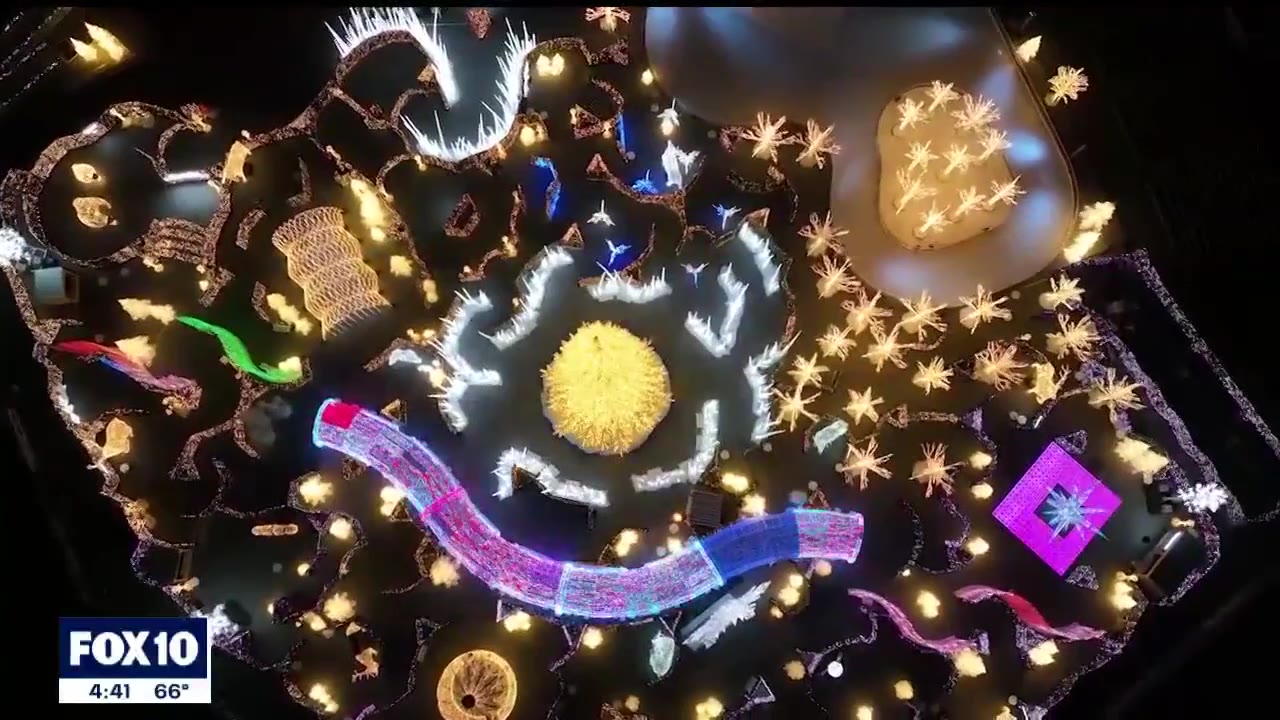